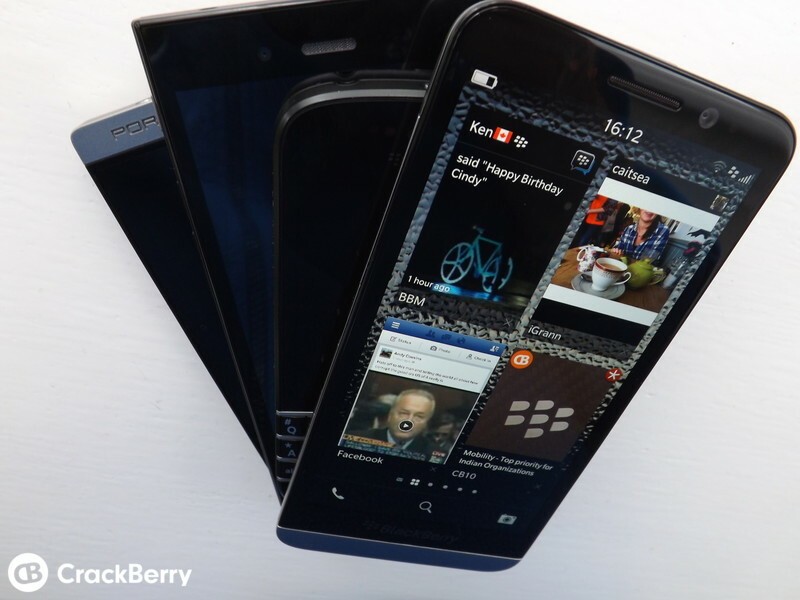 Last week we asked the CrackBerry nation if you buy your device SIM free and unlocked or from a carrier, on a contract. I was quite surprised as the poll results went totally the opposite way to what I thought they would.

It seems that the majority of BlackBerry users (or at least the ones who voted) prefer to purchase their device SIM free and unlocked - giving them the freedom to choose their carrier and maybe a SIM only contract. This will of course vary depending where in the world you are as in certain countries you only have the option to pay the full price for the handset up front.

Taking a quick look through the comments it seems that many of you hate the idea of being locked to a carrier for a few years and this is understandable. It's also highlighted that pricing varies a great deal depending where you are. Most carriers offer BlackBerry smartphones with a subsidy, but how much you fork out at the start of the contract can range from nothing to a few hundred bucks.

With the BlackBerry Passport and Classic now on the horizon and BlackBerry selling devices direct, we're wondering if BlackBerry will put both of those devices on there as soon as possible or if their will be a lag time in between. I'm sure most folks would like to be able to buy the device ASAP, direct from BlackBerry.