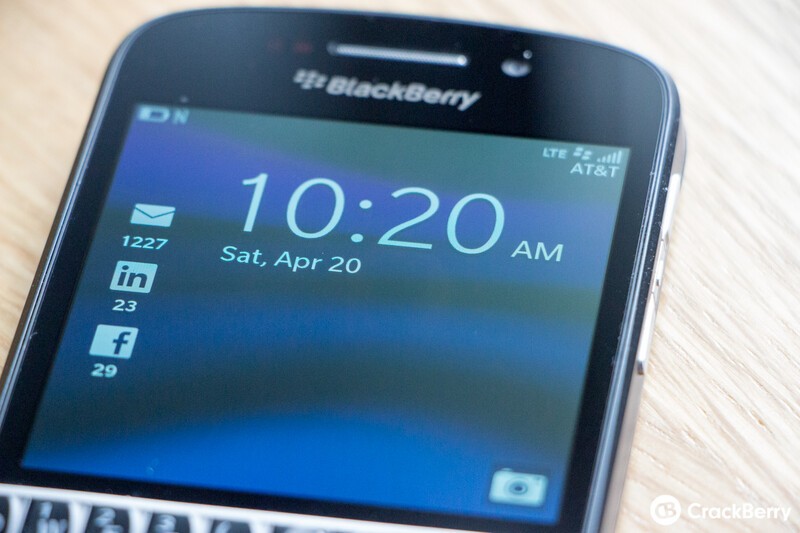 OS 10.2.1.1055 has been taking over the forums with eager users jumping on what seems to be one of the best leaks to date. We've already seen some of the awesome new features included on OS 10.2.1 and we've been hard at work diving deeper into the OS to see what else we could find. As it turns out, 10.2.1 is bringing a load of new features for BlackBerry users. It's almost like BlackBerry put in every little thing that users have been asking for and we definitely won't complain about that.

If you haven't been following along in the forums with all of the latest news, we've seen some crazy improvements that BlackBerry is planning for the OS 10.2.1 update. In addition to features like pic password, APK installs and custom quick settings, some other goodies have been spotted as well.

For starters, you now have the ability to open an app directly from the lockscreen notification. Simply swiping the app icon will bring you directly to the app, not just the homescreen like before.

Full, custom contact profiles are back. You can now set alerts for each contact for email, phone calls, text messages, BBM and social apps.

In OS 10.2.1 you'll have the ability to create and set groups within the contacts app. Please and thank you.

Finally the Q10 has the option for speed dials from the home screen. Just press and hold a key to assign a speed dial.

What did you find?

Are you running the leak? What other new features have you spotted? Head to the forums at the link below and let us know what you've spotted!