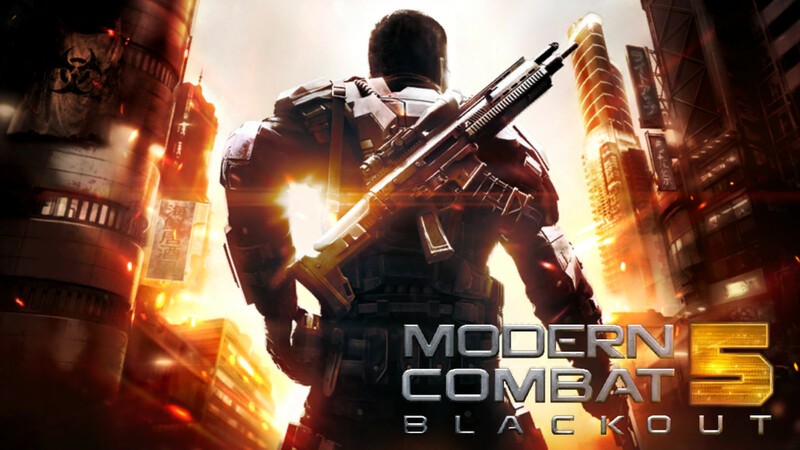 Looking for a first-person shooter game for your BlackBerry 10 smartphone? Well, Gameloft might have just what you're looking for via Modern Combat 5: Blackout, which has now arrived on BlackBerry World. The story begins in Venice, Italy where Phoenix, the main character of the game, is sent on a special operation to secure a transport of WMDs from a particularly well-armed terrorist group and from there, takes players on a 'globe-trotting adventure'.

Step into the action as the latest installment in the best FPS series raises the bar for shooter games once more! Create a squad, add your friends and test your individual and team skills against other squads! Is single player your thing? Then step into a world on the brink of anarchy and shoot your way out of one dire situation after another to expose a lunatic who's trying to tear the world to shreds.

Gameloft has set the price at $6.99 which is a little pricey, so I wouldn't blame you if you held off on this one for a bit until one of those sales pops up, or we at least get a hands-on look at it up for you. That said; if the price doesn't bother you and you're going to grab it right now, keep in mind you need around 1GB of free space to get it downloaded.

Modern Combat 5 is noted to be available for all BlackBerry 10 smartphones including Porsche Design variations though, it might be limited by OS version 10.3 and up. Unfortunately, we can't see that any longer since BlackBerry removed that section from the BlackBerry World site.