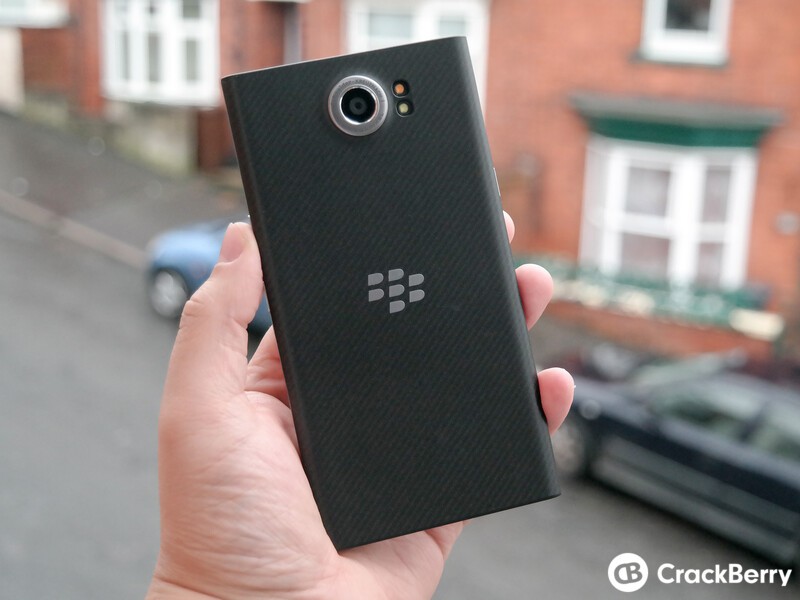 Virtual reality is still in its early stages and we're still trying out all facets of it — which means we were excited to get some extended face time (literally) with the all-new Samsung Gear VR. The BlackBerry Priv received its first update, promising improved camera performance and more for the Android handset.

Apple surprised the development community by taking their newest programming language, Swift, and turning it to open source — while simultaneously swimming in a sea of rumors about possibly dropping the classic 3.5mm headphone jack on the next iPhone.

But the big news of the week came from the land of Windows: the much-wanted Surface Phone is actually happening, and it's coming soon! Well, by fall 2016. So Windows Mobile fans will still have a bit of a wait for their dream phone. In the meantime, they can check out Windows 10 Mobile on the Xiaomi Mi 4, which just so happens to be an Android phone.

There's all that and more in this week in tech, so let's get into it!

It was a reasonably busy week for BlackBerry news. This week, BlackBerry announced even more regions for the BlackBerry Priv. Plus the device got its first major software update, which started with unlocked versions and will continue to roll out to carrier released versions through December. Not all was rosy news though, BlackBerry also announced they'll be shutting down BBM Meetings. To be fair, BBM Meetings was nothing but a re-branded offering powered by Zoom but the news still came out of nowhere, so ended up being a bit surprising.

The big product launch in the last week was the all-new Samsung Gear VR, which is finally getting in people's hands. A step down the ladder, Motorola is finally launching the Moto 360 Sport — look for it in January. And oh yeah, OnePlus makes an iPhone 6s case now.

Carriers continue to mix up their plans, with Verizon making the smart move of offering 2GB of monthly data for life when [you sign up for a larger plan]. In slightly less good ideas, AT&T is bumping up the price of its unlimited data offering.

And it's that time of year where Google's Santa Tracker gets back up and running again — it's worth a look for the children in your life.

Just when we thought Apple had stopped for the holidays, the company went and open sourced their new programming language, Swift. And they did it beyond anyone's expectations. There was also some stress over the Mac App Store and rumors about the end of the 3.5mm headphone jack. And December has just started!

This week Windows Central revealed that a 'Surface Phone' is now officially in the works and slated for a fall release. Exactly what the phone will be like is currently not known, but we're sure to hear more in 2016.

Microsoft released the Windows 10 Mobile update for the Android-based Xiaomi Mi 4, which is a very interesting experiment. We also took a trip down memory lane to highlight some of the best features of Windows Phone 8 that have faded away in 10.

Finally, Microsoft held a fan event for the launch of their new Lumias in NYC and we were there.

This week on Kicked Weekly we show you the best new single serve coffee brewer, a device to control your DSLR through your smartphone, a mug to keep your coffee hotter that also warms up your morning donut, and a live streaming paper airplane drone! Patrick also stops by with his coffee mug invention which leads to some donut-throwing antics in the studio.