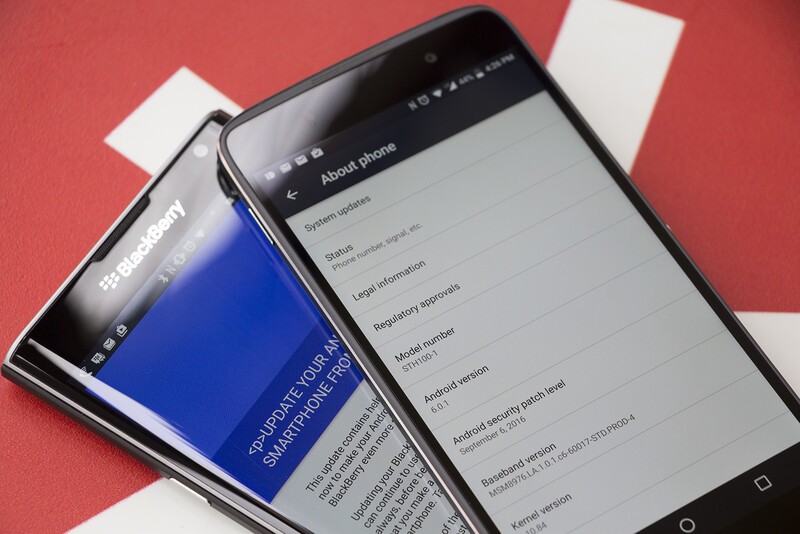 It happens every year — Apple announces a new iPhone and the tech world comes to a halt. This year is was for the iPhone 7 — it's faster, more water resistant, and sporting better cameras than ever before. But it's also not radically different-looking than the previous iPhone and controversially has dropped the as-old-as-time headphone jack. But... it's already selling out in pre-orders world-wide and will doubtless sell in the millions and millions.

The Galaxy Note 7 recall keeps looking worse for Samsung, with the company now advising that owners turn their phones off and return them to the store immediately. Non-exploding replacements are starting to filter out, so hopefully Samsung will be able place this ordeal behind them. Needless to say, the timing couldn't be worse.

But things are burning down everywhere on the Android front — Samsung's closest competitor (in a very literal sense) rolled out their latest: the LG V20. It's big, it's bold, it sports a pair of rear cameras, a second screen, and will be the first new phone running Android 7.0 Nougat.

The start of September was all about updates for BlackBerry. Kicking things off was the Android security patch rollout for Priv and DTEK50. Then, not long after that BlackBerry announced they would be expanding their Hub+ subscription service which brings apps such as Hub, BlackBerry Password Keeper, BlackBerry Launcher and more to even wider array of Android devices. Finally, all of BlackBerry's Android app offerings got significant updates bringing a multitude of improvements, bug fixes and feature additions across the board.

The big device news of the week, coming hot on the heels of IFA, was LG's launch of the V20. It's a big phone with top-end internals, a more broadly appealing design and Android 7.0 Nougat on board. With all of that, it also lines up quite well against the Galaxy Note 7. The V20 goes on sale starting late this month, but will more likely hit U.S. carriers in early October.

As we're sure you've already seen, Apple announced its new phones this week. Here's how the new iPhone 7 Plus dual camera setup stacks up to Android phones with the feature.

The Galaxy Note 7 global recall is now in full effect. Replacement phones have already made it out to some, at least in the U.S., and if you haven't yet traded yours in, now's the time.

Not sure if you noticed, but there was this little announcement for the iPhone 7. It's like the old iPhone, but entirely different. Externally it might not look like much has changed, but inside it's an all-new iPhone. From water resistance to a new dual camera system to the removal of the headphone jack and the arrival of the new wireless AirPods headphones, there's a whole lot going on with the iPhone 7. Oh, and there's a whole new Apple Watch Series 2 with GPS and water resistance and a fancy new ceramic case option. Pre-orders for both the new iPhone and Apple Watch are open now with sales beginning on Friday, September 16th.

The Xbox One finally sees some success against Sony's PlayStation. For the second month in a row the gaming console is beating Sony at sales likely due to the push of the new One S model and aggressive pricing.

We reviewed the ecobee3 smart thermostat and called it the best solution for those on Windows 10.

The HP Elite x3 super smartphone went on sale – briefly – for two days at HP.com before selling out due to low supply. Microsoft themselves won't begin selling it until later in the month after it gets some updates.

The Intel RealSense SR300 is still the best (and only) solution for those who want Windows Hello on their home PC.