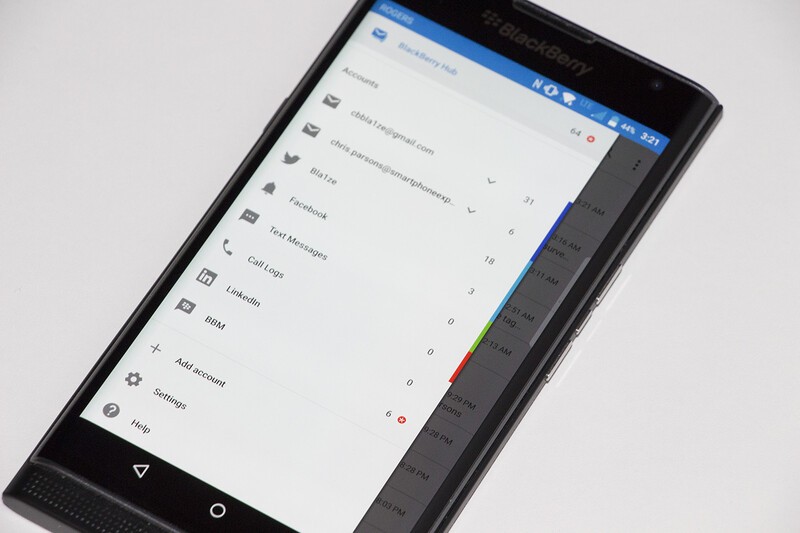 It's time. Time for the Samsung Galaxy Note 7. It's both a huge release for Samsung and something of an iteration at the same time. It retains a lot of the design language of the latest Note and S lines with a refined aesthetic, and is practically the same phone inside as the S7, but goes all-in on the big (and curved) display, S Pen stylus, and even USB-C. That new-fangled USB port necessitated an updated Gear VR headset, which Samsung used as an opportunity to make a few notable improvements to the phone-driven VR experience.

Microsoft joined the huge launches part with their own Xbox One S, an updated Xbox One that's a little faster, a lot sleeker, and 100% more 4K. Along with that came the Xbox One Summer Update with Cortana and Xbox apps. Oh, and a big release on the Windows side as well: the Windows 10 Anniversary Update.

There's a bit of a shake-up going on in Apple's secretive car project, with Apple hardware veteran Bob Mansfield returning to take over. Apple also did something we've never seen them do before — or fathomed they would consider: they're offering a bounty to hackers to break into the iPhone's most secure chip (all in the interests of finding and securing any vulnerability discovered).

If you're a Priv owner or using some other Android smartphone, it was a pretty solid week for BlackBerry news, as incredibly odd as that may sound. This week, BlackBerry announced a ton of enhancements to their Android apps such as the BlackBerry Hub, BlackBerry Camera and more including bringing over some long-awaited features from BlackBerry 10 such as 'pinch to filter unread'.

This was bound to be the week of the Galaxy Note 7, whether you liked it or not. You can check out our complete hands-on preview, see the specs, look at the latest features and put down a pre-order if you're convinced it'll be your next phone.

We've already started to look at potential upgrades, from the Galaxy Note 5, Galaxy S6 edge+ and particularly the Galaxy Note 4. Of course, we had to compare the latest Note to the iPhone 6s Plus as well.

In other news, Android 7.0 Nougat is right on the horizon. And in an interesting turn of events, the upcoming LG V20 is poised to be the first phone with the new operating system … with Nexuses expected to launch later. We don't know exactly how the Nexus phones will differ in software from others, but we expect some changes to be introduced. As we reach the launch, Marshmallow has surpassed 15% market share.

iMore — The times, they are a-changin'

Bob Mansfield is taking over Apple's car project, the company is offering a security bounty for anyone who can break into the iPhone's Secure Enclave, and new iOS and macOS betas have arrived. It's been a busy week for Apple -- and for iMore, too!

In case you may have missed it, we're making a few changes to the way you may view our site: We're going to be reorganizing the home page to collect the information you care about in the right places, focusing more on analysis and less on regurgitating news, and writing more great how-to and recommendation pieces than ever before. Stay tuned over the next two months as we roll out the new iMore -- and please let us know if you have questions or feedback as we build this new site for you.

As part of the iMore part deux rollout, we're also starting some new columns for the best new music, games and apps, and movies and TV shows.

Windows Central — One to the power of 10

Microsoft had a big week for releases. First up, the new Xbox One S – a slimmer, slightly more powerful 4K-capable Xbox One – went on sale and we gave it a full review. Speaking of the Xbox both the One and One S received the new Summer Update with new features and apps from Windows 10, which we also reviewed. Finally, over 350 million PCs became eligible for the big Windows 10 Anniversary Update. While not all computers are getting it day one, we showed you how to trigger it now.

Windows 10 Mobile missed the August 2 date for its Anniversary Update, but we have word that it is arriving this week on August 9. Mobile users can also look forward to the HP Elite x3 going on sale in the US starting September 5.

If that wasn't enough for updates Microsoft confirmed what we knew for a while: Windows 10 and Mobile will get two significant updates in 2017 for new features and functions. Development of 'Redstone 2' has already begun.