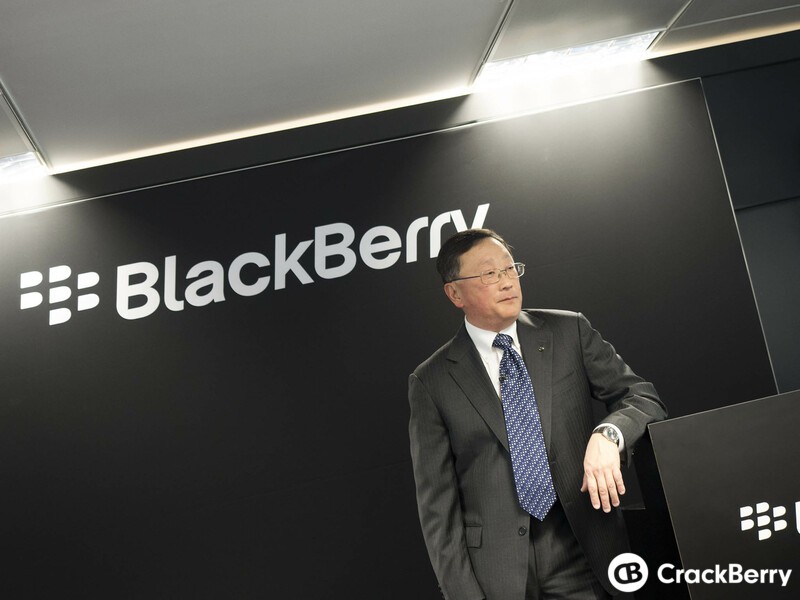 This week started off kind of on the quiet side, but if there's one company that will never let quiet stand, it's Samsung. So they mixed things up with the announcement of the latest in their popular big-screened stylus-toting Note series, the Samsung Galaxy Note 5. It's an impressive device on its own, but Samsung somehow felt it wasn't enough and also gave us the Galaxy S6 edge+, a bigger version of their interesting, if expensive, Galaxy S6 edge.

Of course, Samsung wasn't the only thing going on. BlackBerry CEO John Chen articulated details on the next step in BlackBerry's turnaround strategy (while we saw more leaks of their rumored Android-powered slider smartphone). iMore showed you just how to sell your old iPhone as we ramp up to the new iPhone 6s, and is giving away an iPhone 6s on Twitter. In Windows land the Windows 10 party continues with a complete guide to customization and the release of the latest Windows 10 Mobile preview.

While we had some new hardware to look at last week in the form of the BlackBerry Passport Silver Edition and some leaked BlackBerry 'Venice' slider renders, this week was a little slower paced but just as important. In light of the recent automotive hacks BlackBerry found themselves clearing the air surrounding their subsidiary QNX's involvement. They also found time to begin rolling out a new BBM beta with PayPal integration. Plus, we got a fresh interview with BlackBerry CEO John Chen where he lays out BlackBerry's turnaround strategy.

We're not entirely dominated by Samsung, but it's close. We've got the new Samsung Galaxy Note 5. The new Samsung Galaxy S6 edge+. More details on Samsung Pay. A teaser of the Samsung Gear S2. A crazy Samsung keyboard case cover thing. And probably some other Samsung stuff that we can't even remember because of all the other Samsung stuff. (That pretty much sums up our lives, actually.) Plus, Google getting a new parent company, and CEO, and other crazy stuff. Slow news week, really.

The iPhone 6s and iPhone 6s Plus are rumored to be announced as soon as September 9, with a new Apple TV coming along for the ride. Yeah. Finally. Add in iOS 9 and watchOS 2 and it should make for a jam-packed event!

So, while we're waiting, we're putting together everything you need to know about the next iPhone, and giving you a chance to win one!

It has been another whirlwind week for Windows 10 as Microsoft's latest OS makes its way into the world. Our help and how-to page is growing with many tips, tricks, and answers to your most common questions about the free update.

Windows 10 Mobile for Insiders got another big release with build 10512. Although there are no new features, the forthcoming mobile OS did get over 2,000 bug fixes as Microsoft puts on the final polish. The OS is expected to be released this fall with two new flagship phones in tow. Editor-in-Chief Daniel Rubino shared his thoughts about the update in a nice summary article.

This week on Kicked, we look at some cool toy robots for kids. We also feature a drink chiller, fingerprint door lock, garlic shaker and computer monitor motor. Plus Drew makes his Kicked debut as Dan is traveling abroad in Thailand. All of this and a visit from Patrick with his robot invention that you need to see to believe. (It's not good!)

This week on Connectedly we took a look at Windows 10, how and why you should upgrade as well as explain how you can install it on your Mac. We also looked at an electric longboard, the $50 Android based PC replacement, an OLED lamp that can charge your devices. We also saw printers with ink that can last up to two years, turning your iOS device into a universal remote, the ultimate convenience backpack and much more.