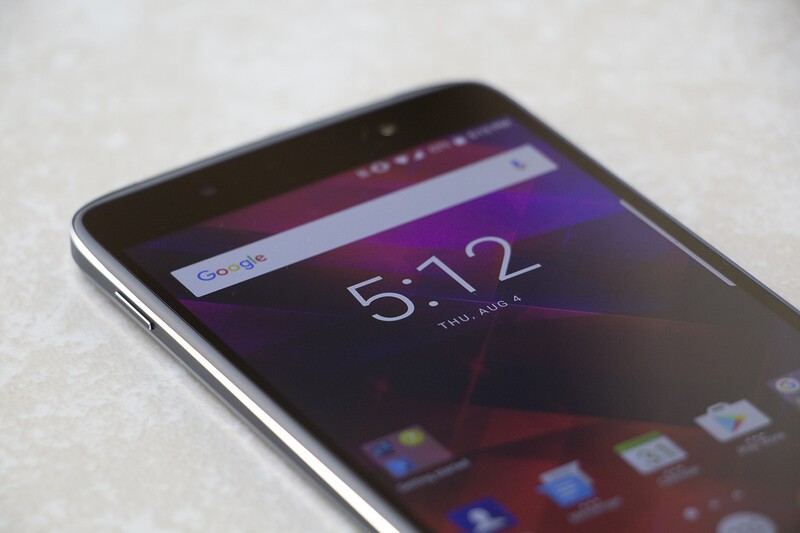 The last time a smartphone company was hit with news this damaging about a retail product was Apple's iPhone 4 "Antennagate", and at least that didn't include literally exploding phones. That's the position that Samsung is in with the Galaxy Note 7, which has been recalled globally after several reports of fires and explosions traced back to faulty battery cells.

The Note 7 recall marred an otherwise successful IFA show for Samsung, which saw the launch of the new and bigger Gear S3 smartwatch, along with ASUS getting into the round Android Wear game with the ZenWatch 3. Sony also brought their a-game with the new flagship Sony XZ and Huawei impressed with the new Nova mid-range line.

And while IFA might have marked the prior week, it's Apple that's going to define the next. An Apple event on Wednesday will see the revealing of the iPhone 7, Apple Watch 2, and more from Cupertino — timing that makes Samsung's recall even more of a publicity predicament.

This week for BlackBerry was all about the further roll out of the DTEK50 and new partnership announcements. To kick things off, BlackBerry posted up their latest Android app updates as well as the first beta for DTEK50 owners. On the partnership side, BlackBerry has teamed up with 3 Hong Kong to roll out the carriers new multi-number SIM system using BlackBerry technology plus, BlackBerry announced they, along with Samsung, have now supplied the first 'spy-proof' tablets to the German government.

This week saw small reports of Galaxy Note 7 battery faults quickly turn into a worldwide recall of every Note 7 made around the world. The short version is this: there's an issue with some battery cells in some Note 7s, causing fires or explosions; that means if you have a Note 7, you need to return it as soon as possible for a refund or replacement.

Meanwhile, the IFA show happening in Berlin this week gave us a look at wearables, phones, tablets and Chromebooks to get excited about. Samsung unveiled its new Gear S3 models, ASUS rolled out a round ZenWatch 3, Sony dropped its latest flagship phone, Huawei brought two mid-rangers and Acer has a new Chromebook R13. That's just a taste, though — check out all of our IFA stories right here.

It's official. Apple has sent out invitations for its annual September event, and that means we should be seeing iPhone 7, Apple Watch 2, new bands, and the final versions of iOS 10, watchOS3, and tvOS 10. iMore will be there LIVE so make sure you follow along for all the action!

Windows Central — Flipping out for Yoga

IFA in Berlin, Germany kicked off early this week with plenty of announcements from PC manufacturers. None stole our attention, however, like the super creative Lenovo Yoga Book, which is expected later in October. You can see the rest of our IFA coverage in our 'best of' roundup.

Although IFA was this week's top-billed event a lot of other news happened as well. Microsoft released Windows 10 build 14915 to Fast Ring as they continue to build up the new Redstone 2 branch. The Surface Pro 4 and Book received new firmware. We also detailed a new 'night mode' and People Bar coming to Windows 10 next year.

Other bits and bobs include Instagram for Windows 10 Mobile finally gets the Stories feature. Pandora on Xbox One can now play music in the background.

Finally, we kicked off our new live show on Fridays dubbed Microsoft, Minecraft, and Libations, which also has some giveaways.