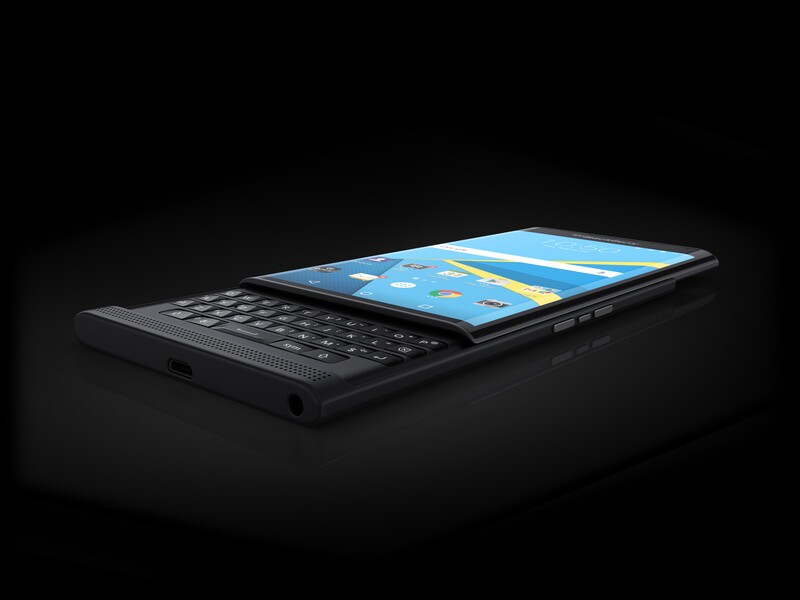 The word of the week is 'anticipation'. We saw the resolution of that concept in Google's announcements of the new Nexus 5X and Nexus 6P, along with a shiny new Pixel C tablet and updated Chromecast media streamers. But that's not all — we also saw the launch of the new OS X 10.11 El Capitan from Apple, bringing Macs around the world up to the latest and greatest

And while Apple and Google are busy resolving anticipation, it's only building for BlackBerry and Microsoft. BlackBerry's let loose a bit more about the BlackBerry Priv Android slider, but the week ahead is going to belong to Microsoft with an enormous New York City event where we expect to see not one, but two variants of the Lumia 950 as well as a Surface Pro 4 tablet and an even-bigger Surface XL tablet.

With all the Priv by BlackBerry and earnings call news that happened last week, this was a little slower paced by comparison but there was still plenty more Priv to talk about and show off.

Android Central — All Nexus all the time!

It's entirely possible that we've never had a week as big as this one, having hit the West Coast for the Google's 2015 Nexus event, then the East Coast for an LG event with a big new phone, and a sneak peek at a new watch.

Another week, another operating system from Apple! Joining iOS 9 and watchOS 2 we now have OS X 10.11 El Capitan and all new Mac mojo that comes with it! Of course, we're still in the midst of iPhone 6s and iPhone 6s Plus launch-mania, and Apple TV and iPad Pro are still to come. So. Much. Fall. Stuff!

This week was a rather good week if you are into leaked news, bad if you are Microsoft and looking to keep a secret. Indeed, we saw more information about the new Lumia 950 and Lumia 950 XL – expected to be announced this coming Tuesday – arrive in the form of new, high-resolution photos. That was after Microsoft accidently listed the phones on their website.

Likewise, the new budget Lumia 550 got some new renders and even Microsoft's new Treasure Tag accessory got peeked at via the FCC. At this point, Microsoft just needs to fill in the details like pricing and dates for their phones.

In other news, we compared those news Nexus phones from Google to the upcoming Lumias and even pitted the Google Pixel C against the similarly-priced Surface 3.

Kicked — The future is now: a hoverboard for real-life!

This week on Kicked Weekly we feature a high-tech hoverboard and a low-tech device to help you take selfies with your dog! We also looks at some other cool campaigns including a digital camera with a retro twist! You can probably guess Dan's favorite subject to shoot. Keep it tuned to Kicked as we've got some fun stuff coming up soon including another giveaway!

Connectedly — For the connected life

This week on Connectedly, we learned that Amazon Dash buttons can be a lot of fun, with hacks that can control your Tesla and order you pizza. We also saw the release of a few new products, including the new TiVo Bolt home entertainment device, a new more "affordable" Red Raven 4K camera, Hero+ GoPro announced, and the Logi Circle home security camera. On the lighter side, we looked at tech products we can't believe actually exist, and tech struggles today's youth will never experience.