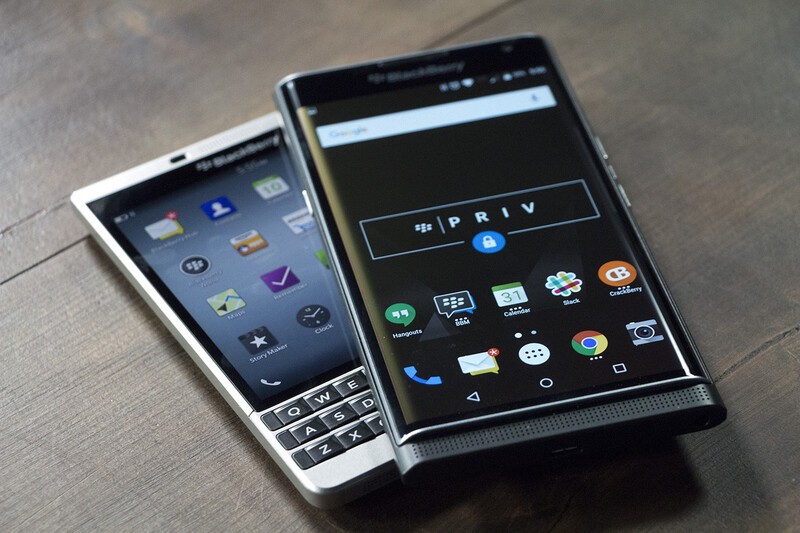 The whole Android world is looking ahead for Google I/O 2016. Google's already unveiled and released a preview of Android N, so it's anybody's guess what exactly they'll have on tap. VR? Smart speakers? Self-driving dirigibles? Tune in next week to find out!

As for Apple, there was a brouhaha over a supposed Apple Music bug that was deleting locally-stored music, but Apple says that is an iTunes bug, but they're not even sure that it's actually a bug. But, to discuss things like that and everything else in Apple's business, iMore has a brand new podcast: Apple Talk. Joining hosts Michael Gartenberg, Serenity Caldwell, and Rene Ritchie for the first episode: none other than John Gruber of Daring Fireball.

Microsoft has released yet another update to the Windows 10 Anniversary Update Developer Preview, this time building out support for Ink and pulling a few lesser-used features at the same time. Also, be sure to check out Windows Central's reviews of Superhot for Xbox and Hitman Episode 2

After losing two senior executives, Tesla's made a big hire: bringing on the Audi exec in charge of the A4, A5, and Q5 as the new Tesla VP of Vehicle Production — he has a huge challenge in ramping up for the Model 3. And despite what you might have read on Facebook, lithium extraction is much cleaner than oil sands.

All of that and much much more inside this edition of Mobile Nations Weekly!

BlackBerry has named Ralph Pini to be its new Chief Operating Officer and General Manager for Devices, John Chen discusses why he believes the smartphone market is saturated and for those of you who must live on the bleeding edge, BlackBerry has now expanded their Android beta program.

Google I/O is just around the corner, starting on May 18th. We'll have a whole group of people there covering everything from the conference, and we're just as excited as you are. To get ready, you'll want to read our preview of I/O 16, and follow our dedicated Google I/O page for the news throughout.

Staying in Google land, you may have caught the news that the Google Developers site now offers OTA file downloads for Nexuses, which is helpful to enthusiasts (and developers) who want to update quickly. If you need a step-by-step guide on how to use them, we have you covered there

What a week. After battling Apple Music bugs that turned out to be iTunes bugs, we woke up to find Tim Cook had bought into Chinese ride-sharing service Didi Chuxing. Oh, what, like you've never dropped a billion dollars on a Thursday night?

We also introduced a brand new podcast. It's called Apple Talk and you can find it on RSS, iTunes, and Google Play. It's hosted by iMore's own Gartenberg, Caldwell, and Ritchie, and the first episode features John Gruber of Daring Fireball and a deep dive on the iPhone business. Subscribe!

After promising exciting new hires only a week prior, Tesla has brought on board a new VP of Vehicle Production. Peter Hochholdinger comes to Tesla from Audi, where he was in charge of production of the A4, A5, and Q5. He'll be taking the lead in building up the Tesla Model 3 production line, which is set to scale to hundreds of thousands of cars by the end of next year.

The Model 3 is rumored to have a highly-advanced form of Tesla Autopilot installed, and that'll be a good thing, as one Model S owner found out: he accidentally triggered the car's Summon feature and the vehicle tried to un-park itself and drive to him — only to wedge itself under the front end of a semi truck trailer. Technology is awesome, but being on the cutting edge sometimes means that you'll draw blood.

And despite whatever meme you've seen going around Facebook, the hard reality is that the process for extracting lithium for EV batteries is far far better for the environment than mining oil sands. Just because somebody wrote in big capital letters over a photo doesn't mean the words — or the photo — are true.

Windows Central — All quiet on the Redmond front

This week was fairly quiet in the land of Windows. Post-Build Conference, Microsoft keeps plugging away at improving Windows 10 as it approaches a public release of the Anniversary Update. We've already seen some of the promised features, such as Ink support, but this latest version for Fast Ring users, build 14342, is all about minor tweaks and, the removal of less-popular features.

The gaming side was slightly more active this week, with reviews of the super interesting Superhot, arriving on Xbox One after debuting on the PC last year, and news that April was the most popular month for Xbox user engagement since the console's launch.