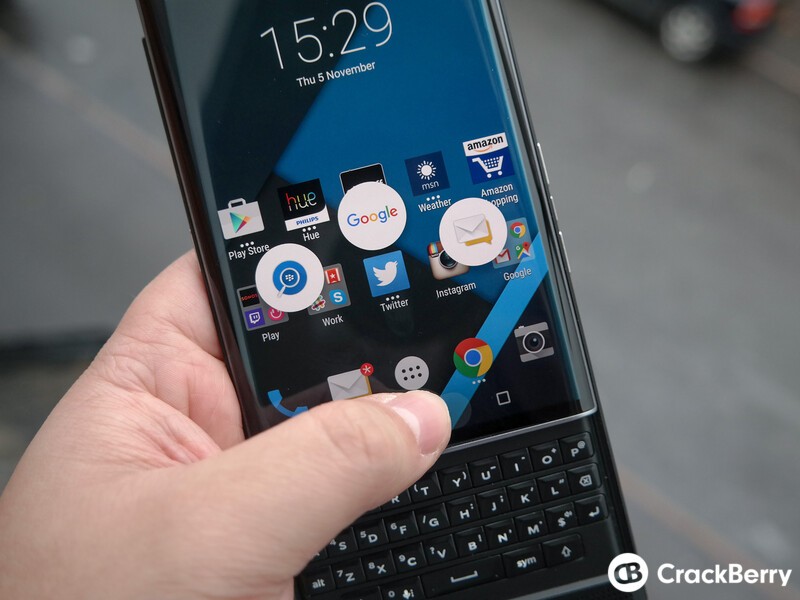 HTC's long-awaited Vive VR headset is now available for pre-order and the Samsung Galaxy S7 is now shipping to pre-order customers. Amazon expanded their Alexa virtual assistant to the portable Amazon Tap Bluetooth speaker and the compact Echo Dot (which you can amusingly only order through an Echo voice command). And BlackBerry's Android-powered Priv finally launched on Verizon.

Apple's ongoing legal back-and-forth with the FBI got a little more interesting, pitting Silicon Valley against the FBI's demand for backdoor access. Thirty companies have filed briefs in support of Apple's position, including big-deal companies like Google, Microsoft, Amazon, and Facebook.

Microsoft's HoloLens AR headset also went on sale, with the first shipments due to start at the end of March. And our #Windows10DoesMore Gem apps campaign continued with Ring, BB-8, and Two Dots.

All this and much much more, this week on Mobile Nations!

This week was all about app updates and the further expansion of the Priv rollout, which included the long-awaited launch on Verizon. Plus, BlackBerry announced a new way for business owners and IT Admins to purchase BlackBerry smartphones in volume.

After months of anticipation and teasing, HTC has finally made its consumer-ready version of the Vive VR system available for pre-order, and it turns out over 15,000 were ordered in just 10 minutes. HTC hasn't quite announced it yet, but the device known as the "M10" is being leaked in a revealing fashion.

A bit closer to reality, those who pre-ordered a Galaxy S7 from some U.S. carriers are already receiving them ahead of the "sale" date. And if you get one, be sure to sign up for Samsung Pay and get a free wireless charger. Perhaps you'll also consider one of SanDisk's 200GB microSD cards, too.

If you're a fan of Amazon's Echo, you now have two new options for extending that functionality to other areas.

The ongoing FBI vs. Apple dispute over unlocking an iPhone and, oh, the future of privacy and security, stayed in the headlines this week, with tech company after tech company coming out in support of Apple, and the political debate — informed and otherwise — kept swirling.

Microsoft had another busy week of announcements with HoloLens officially going on sale for developers. The $3,000 price tag will keep many consumers away, and you need to be pre-approved as a developer to buy it, but the holographic computer is scheduled to ship on March 30 giving some devs an early chance to make some apps and games.

On the Windows 10 front consumers saw the release of Windows 10 build 10586.122 for PC with a large assortment of bug fixes and feature improvements. Likewise, Microsoft released 10586.122 for Windows 10 Mobile later in the week. PC Insiders also got another build bumping their Redstone branch to 14279 along with some preliminary SMS message support.

On the Windows Central front, we're continuing our Gems campaign in conjunction with Microsoft and including our Star Wars BB-8 feature. Don't forget, we're also giving away a T-Mobile Alcatel OneTouch Fierce XL with just two days left to enter!