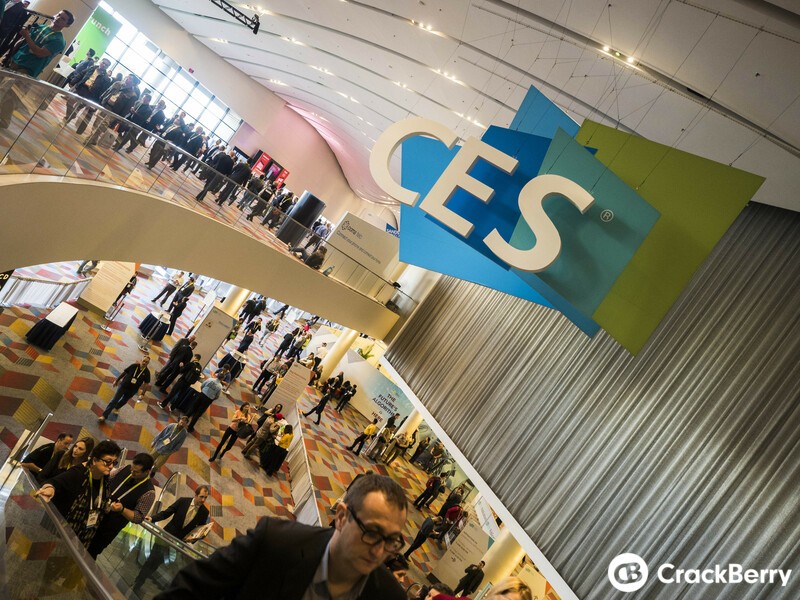 CES 2016 was last week in Las Vegas, and unsurprisingly there was a lot of news from the trade show. It takes over pretty much all of Las Vegas — it's simply absurd. The world's biggest tech companies (well, most of them), descend on the desert oasis with all their latest wares. There's everything and anything on the show floor, and we were all over it to bring you the very latest.

So what happened? Huawei rolled out their new flagship, the Mate 8

CrackBerry — Going for a CES drive

This past week was all about CES and while BlackBerry didn't have much to announce that wasn't already known or otherwise assumed, their subsidiary QNX was on site to unveil and ultimately introduce a ton of innovation for the automotive sector by way of multiple advancements to Automated Driving.

Android Central — So much CES

The week was dominated by news and our hands-on impressions of devices from CES 2015. We saw new devices, product announcements, old devices that were refreshed and plenty of general industry buzz about where the next round of innovation is headed.

The big stories can be best rounded up by our Top Picks of CES 2016, where we handed out awards to the top 10 products that were shown off at CES. There's more to see from a show this large, of course, but these Top Picks are the best of the best.

Outside of the direct reporting from CES, a few other things happened in the Android world. Motorola announced that the shorter "Moto" name will be taking over, alongside Vibe, as the primary branding for its phones, dropping the full "Motorola" in the process. Sprint is finally killing off 2-year contracts, Marshmallow still accounts for just 0.7 percent of active Android devices and Twitter is considering boosting the character limit on tweets.

2016 has begun! For many that means CES 2016, the event that starts the year by showing you what manufacturers hope we'll all be buying by the end of the year. For Apple, it means…. silence. Sure, there are early iPhone 7 leaks already, but mainly this week was about finishing what came before so we can all get ready for what's coming next! That includes new critiques, new concepts, new contributors, and more!

Windows Central — The laptops of CES

This week we were at CES in Las Vegas, and while the overall show was met with little enthusiasm, there was plenty for Windows fans to enjoy. Microsoft took a backseat to let their partners unveil some astonishing new hardware coming out in the next few months, and one word is back: premium.

Companies like Dell, Lenovo, HP, Acer and more showed off new Ultrabooks, gaming laptops, PCs and even a few Windows Phones. Plus, we featured Tobii's eye tracking technology that you can use for gaming and even in Windows 10.

Finally, to close out the week Microsoft published Windows 10 Mobile build 10586.63 to Insiders, and early reports suggest people like the fixes and improvements. And who could forget that Windows 10 is now on more than 200 million devices worldwide? Not bad for just five months.