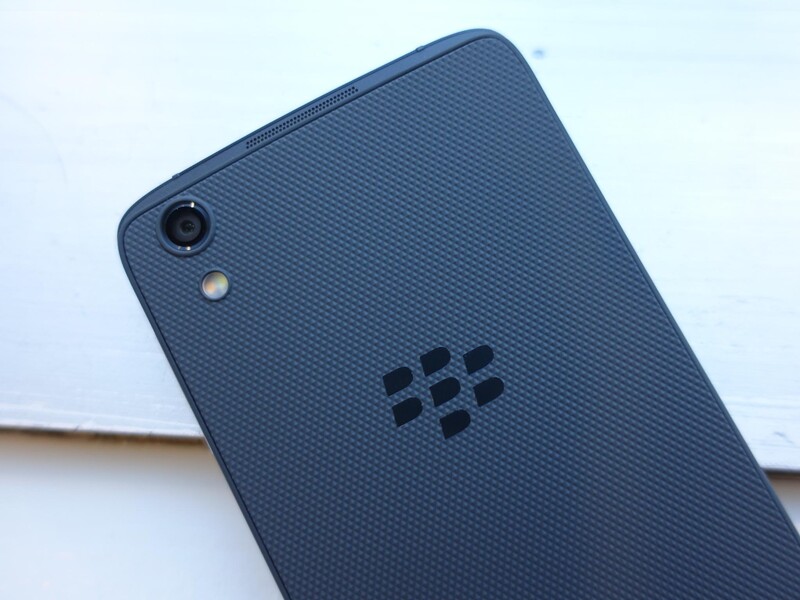 Microsoft is updating in a big way — the week past brought a huge update for the Xbox One and the week ahead will be bringing the huge Windows 10 Anniversary Update to PCs. The Xbox update brings the console's feature set even closer to that of core Windows, including the addition of Windows 10 app support and Microsoft's virtual assistant Cortana.

BlackBerry's seond Android phone is here, and it's a mouthful: the BlackBerry DTEK50. Billed as the "world's most secure smartphone", the DTEK50 is actually a re-badge of the Alcatel Idol 4 — made by BlackBerry contractor and Alcatel owner TCL.

Apple's earnings report landed, and as expected, they made several buckets worth of money. And in an interesting twist, an Apple veteran is back to take over their not-so-secret car project.

There's all of that and so much more — like a VR roller coaster inside a real-life amusement park — in this edition of Mobile Nations Weekly!

If a new mid-range Android phone designed to address your security and privacy needs is what you were hoping for from BlackBerry, then you're good to go after this week, as BlackBerry has now officially announced their second Android-powered device better known as DTEK50.

BlackBerry unveiled its second Android phone this week, the … wonderfully named DTEK50. It's a re-badged Alcatel Idol 4, actually, with BlackBerry's touches in the software — and while it isn't going to captivate many in the Android world, it's likely a good strategy for BlackBerry going forward.

Verizon also started officially selling what are likely to be far more appealing phones — the Moto Z Droid and Moto Z Force Droid Editions. Hit up a Verizon store or its website if you're interested in the latest from Moto.

The popular iOS app Prisma made its way to Android this week, and it's a pretty neat way to take what could be dull photos and process them with awesome filters. The app's a bit slow as Prisma's servers try and cope with all of the requests, but if you haven't given it a look yet you should.

In other app news, just in case you were wondering just how popular Pokémon Go is, the Android app surpassed 50 million downloads this week. That's just a fraction of the players, of course, as there are tens of million more over on iOS as well.

It's still a Pokemon Go world and we just live in it. Another week and a couple more launch countries, and it remains the most popular thing on mobile. That is, when the Pokemon Go servers aren't down. Yet, somehow, we've all managed to go on and even get a few other things done!

The Windows 10 Anniversary Update hits PCs starting on this coming Tuesday, but we gave the big OS update a thorough review and walkthrough. While not a revolutionary update it does pack quite a lot of features and improvements driven by users on the Insider program.

We also gave a look at one of the first custom Xbox One controllers that you can design yourself.

Speaking of updates, Microsoft pushed out the Summer Update for the Xbox One, which brings Cortana, some UI changes, and more. We have a complete breakdown including a list of all the new universal Windows apps that are co-launching with the update.