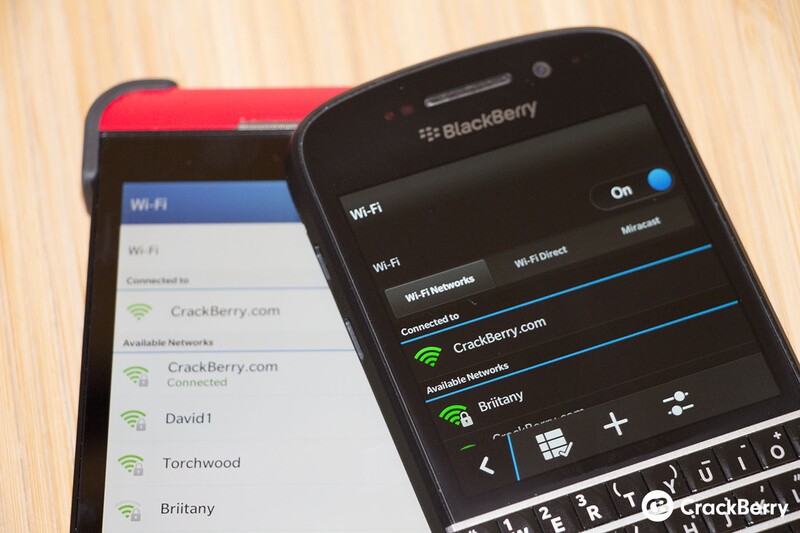 This isn't really surprising news to folks who have been running the 10.2 leaks as of late, considering its been absent from all of those but it's more of an FYI for those who have heard of it and might have been waiting for it to arrive. Instead, only Wi-Fi Direct will be supported on the BlackBerry Z10 while the BlackBerry Q10 and BlackBerry Q5 will have both Miracast and Wi-Fi Direct.