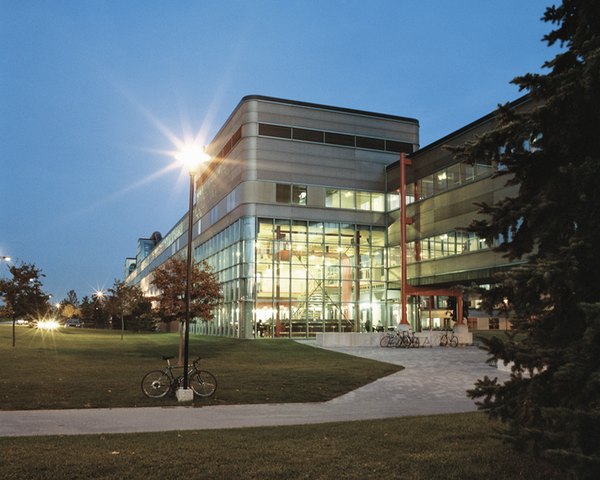 “With their unparalleled generosity, the Lazaridis family enriches our capacity to attract exceptional individuals to join Waterloo as researchers and students,” said University of Waterloo president Feridun Hamdullahpur. “The problems of the world will keep getting more complex and interconnected, and we want to be the first port of call for people looking to solve intractable problems.”

“History has shown us that a relatively small investment in fundamental research in physics and in science today can lead to huge innovation tomorrow. Given the current challenges in the world, the need for such innovation is greater now than ever,” said Mike Lazaridis, founder and vice chair of the board of Research in Motion. “I believe that the University of Waterloo, this province and this country can play a leadership role in this regard, and we are pleased to support it.”

In total, the Lazaridis family donations have exceeded $123 million, including $102.5 million to establish the Institute for Quantum Computing in the Mike and Ophelia Lazaridis Quantum Nano Centre, scheduled to open in the fall of 2012.