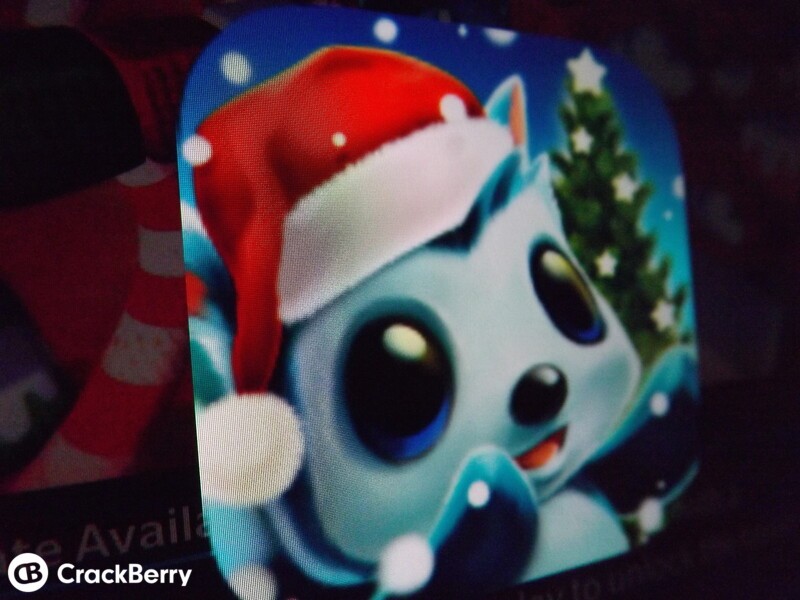 It was only a month ago that we brought you a hands-on look at Miika for BlackBerry 10. The 3D puzzle game which is like no other I've ever played instantly had me hooked, even though I'm not a fan of puzzles.

Miika oozes beauty all round and now the developer has updated the game with a bunch of features, including Passport support I suspect I'll be spending even more time playing it.

With Christmas looming around the corner it's rather nice to see a festive twist added to the game. I suspect we'll see many a future update from Miika.

New in this latest update is the following:

Missed our initial hands-on? Check it out below:

Miika will set you back a dollar but that's money well worth spending. This ones a right bobby dazzler!