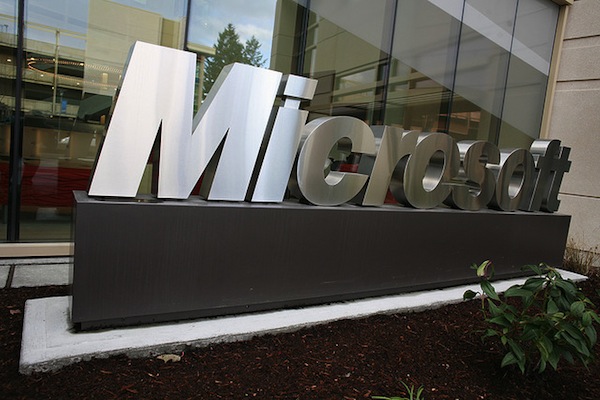 exFAT improves on its predecessor, the FAT system, and greatly expands the size of files that flash memory devices can handle by five times over previous FAT technology. It also increases the speed with which those files can be accessed. The exFAT file system not only facilitates large files for use of audiovisual media, it enables seamless data portability and an easy interchange between desktop PCs and a variety of electronic devices.

"Today's smartphones and tablets require the capacity to display richer images and data than traditional cellular phones," said David Kaefer, general manager of Intellectual Property (IP) Licensing at Microsoft. "This agreement with RIM highlights how a modern file system, such as exFAT can help directly address the specific needs of customers in the mobile industry."

Microsoft offers flexible IP licensing programs that give companies access to many of the foundational technologies in its own products, allowing those companies to build devices, applications and services that work seamlessly with each other.

Since Microsoft launched its IP licensing program in December 2003, the company has entered into more than 1100 licensing agreements and continues to develop programs that make it possible for customers, partners and competitors to access its IP portfolio. The program was developed to open access to Microsoft's significant R&D investments and its growing, broad patent and IP portfolio.

Founded in 1975, Microsoft (Nasdaq "MSFT") is the worldwide leader in software, services and solutions that help people and businesses realize their full potential.