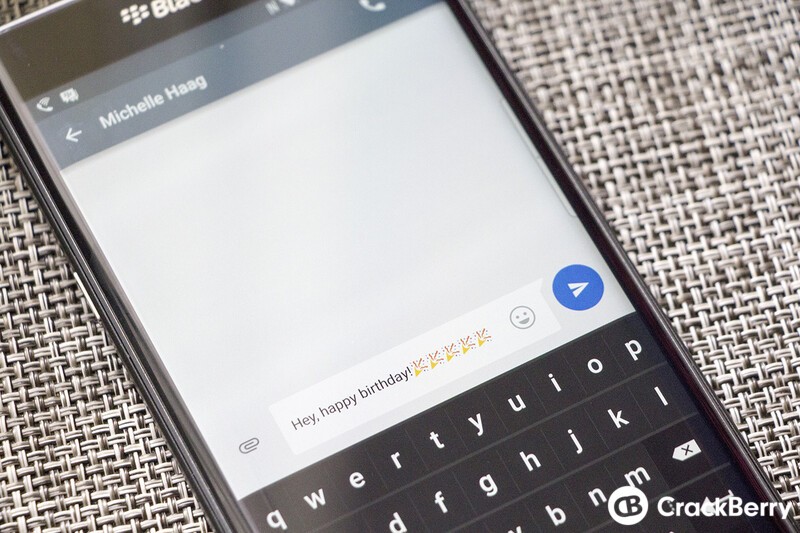 Although I'm not sure how many Priv owners are using the built-in Messenger app on Priv, there's a new update for the app rolling out through the Google Play store that has some shall we say undocumented improvements for those of you out there who are using it.

I say the improvements are undocumented because nothing in the change log specifically calls out the improvements for Priv owners but according to a tweet from Director, Handheld Software Product Management at BlackBerry, Michael Clewley, they are certainly there.

For an improved Hub/SMS experience on #Priv download v1.8 of Messenger from Play Store. No more orphan multi-chat windows

The update should be appearing for most folks now but as it is a Google app, you may have to wait a bit longer for it to appear as they like to do staggered roll-outs. In any case, once you get downloaded and give it a go, let us know if you're seeing a better experience.