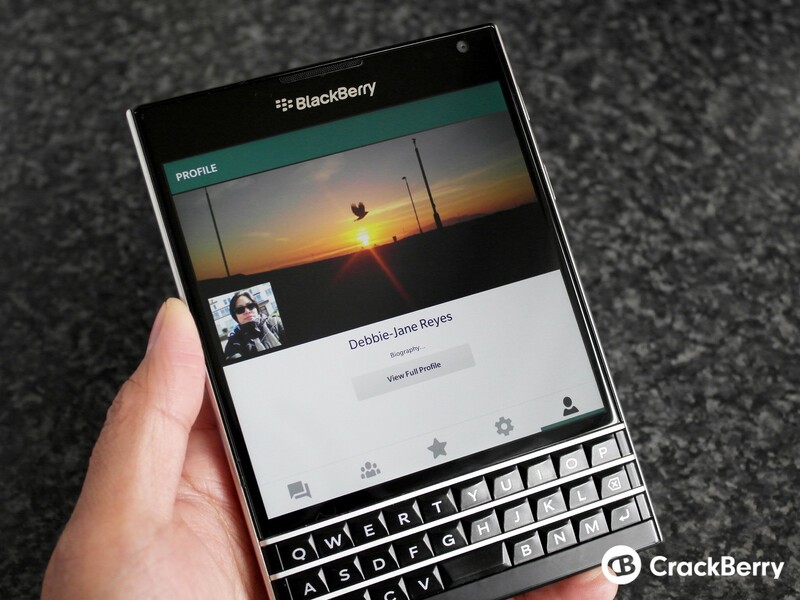 On other mobile platforms, chatting via Facebook on your smartphone means you need another app. On BlackBerry 10, the native Facebook app still allows you to chat to your Facebook friends, however, there are some who like to keep their chat separate and this can be done with Messenger for Facebook by Nemory Studios. It has recently gone through a new and improved revamp and was made available through BlackBerry Beta Zone for people to test out and give feedback on. Nemory Studios has been busy, it seems and it has been updated with some more features.

Messenger for Facebook is now at v5.0.400 and here are the new additions:

Note that this update is still within Beta Zone, if you do install it and find some bugs, give some feedback via the Beta Zone app. This will help iron out any issues so that it can be rolled out to everyone through BlackBerry World sooner, rather than later. To install the update, just load up the BlackBerry Beta Zone and look for the Messenger update.