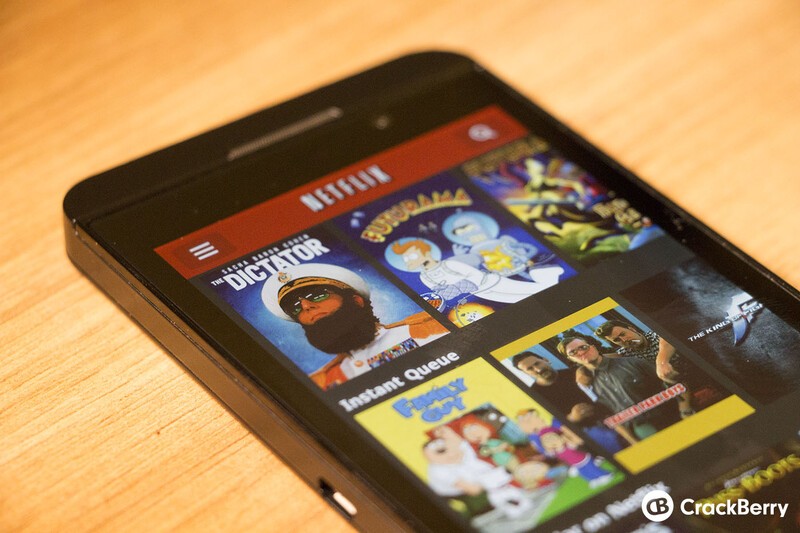 And so the Netflix on BlackBerry drama series continues....

In this episode, we have a BlackBerry fan asking Netflix in their support forums why Netflix is not available on BlackBerry 10.

Jeremy, a Netflix employee, replies that the reason is because there is not a commercially available solution for streaming protected content on the platform. Wrong answer.

For good measure, we followed up with BlackBerry and a spokesperson for the company further confirmed with us that BlackBerry 10 supports secure streaming and looks forward to Netflix making their service available on BlackBerry 10.

Obviously I hate singling out an individual on something like this, so at the same time we're highlighting the error in Jeremy's response, I will also say good job Jeremy as recognizing the Z10 as a great device! :)

Here's to hoping the next article we write about Netflix on this site is about them officially announcing that Netflix support for BB10 is on the way.