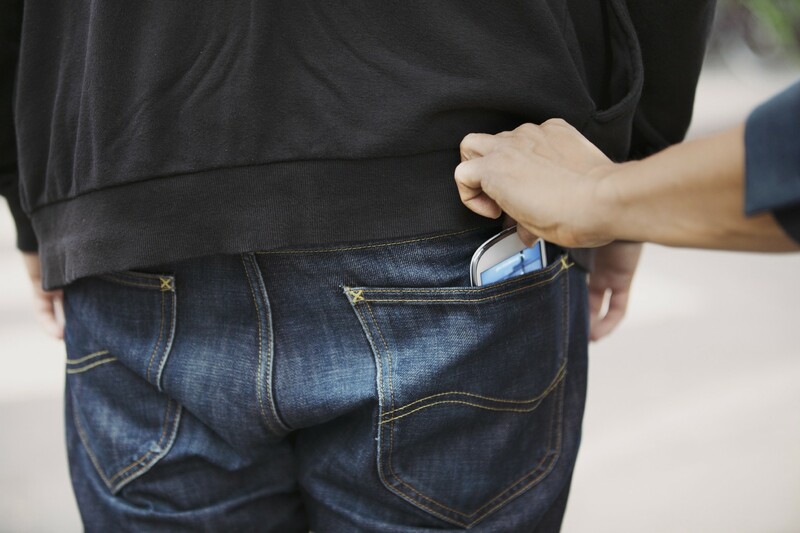 Apple, Google, and Microsoft are but a few of the names that have announced a commitment to including features to deter smartphone theft in all future products. Even the carriers are on board, with the big four announcing support and commitment as well.

What they're all committing to is the "Smartphone Anti-Theft Voluntary Commitment." All phones sold by the signees after July 2015 will offer, at no additional cost, the following tools and services:

This is a pretty big deal. While not everyone will use these tools or keep them active, having them available may make a dent in the number of smartphones stolen each year. And while both Apple and Google already provide such a service, having it pre-installed and shown to the user from day one should increase the number of folks actively using tools like this.

We're eagerly awaiting our chance to see how it all works. For more, follow the source link below.