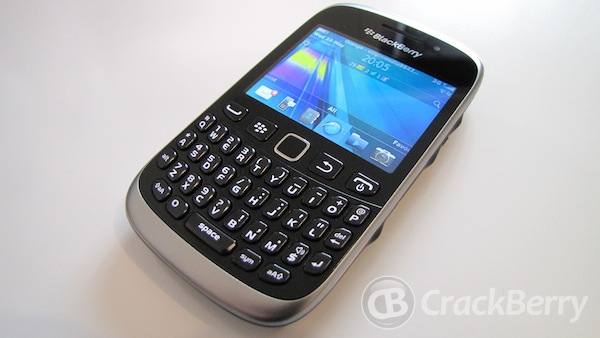 The new Curve models are certainly making their way around the way quite fast. Being the last BlackBerry 7 devices before BlackBerry 10 launches, RIM wants to get these out to as many places they can. Next stop on the Curve train ride are Malaysia and Thailand. Both the BlackBerry Curve 9320 and Curve 9220 will be available in both countries.

It is pretty clear who these Curve devices are aimed and we have had many discussions on this here on the blogs. They ship with BlackBerry OS 7.1 installed and both come with an FM Radio. The Curve 9320 has a few more specs on it than the Curve 9220 but both include the dedicated BBM key.

In Malaysia, the Curve 9220 is scheduled for release on June 4th 2012 and Malaysia carrier Tune Talk will open pre-orders for it on May 25th 2012. Again, no information on the release date for the Curve 9320.