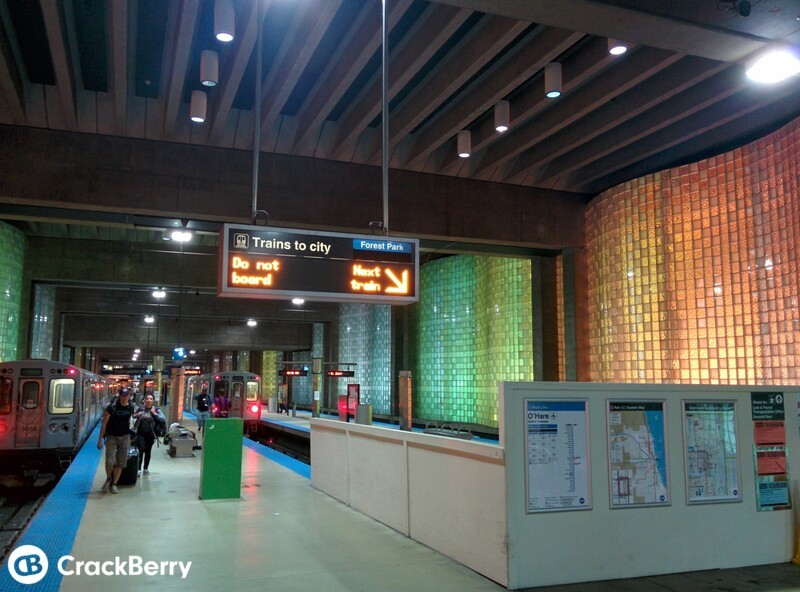 Chicago Mayor Rahm Emanuel has announced that the city has reached a deal with Verizon, AT&T, Sprint, and T-Mobile to bring 4G LTE from all four carriers to the Chicago Transit Authority's subway system. The network, which will replace the decade-old system currently in Chicago's subways, will provide continuous coverage for 22 miles.

Mayor Emanuel expressed his hope that this upgrade will help make Chicago a more competitive city in the official announcement:

"By adding 4G wireless service all throughout the CTA, we are bringing 21st century technology to every rider on every line of our 21st century transit system," said Mayor Rahm Emanuel. "This is another way that we are investing in a modern CTA to encourage ridership, make Chicago more economically competitive, and open up more economic opportunities to more residents throughout the city."

The network upgrade began in early January, and is expected to be complete by the end of 2015.