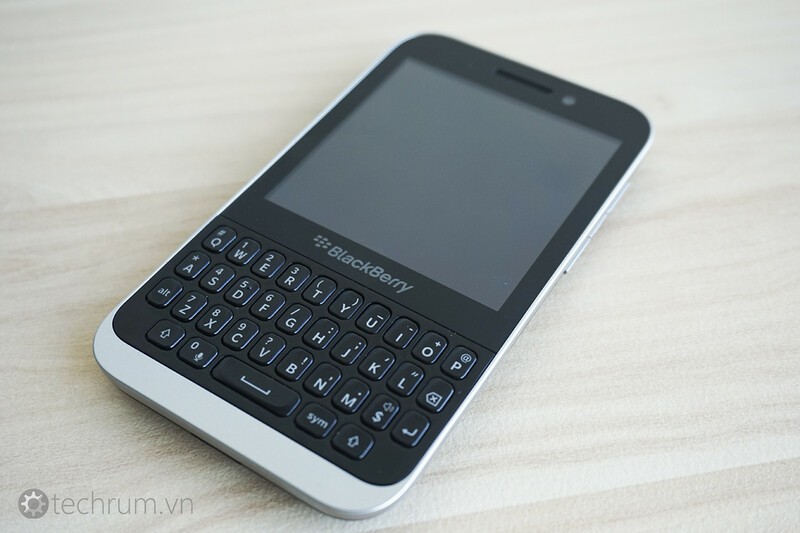 We've seen the BlackBerry Kopi more than a few times now, but only in some quick & dirty photos. Today a new batch has turned up however that shows off every angle of the unreleased Kopi. We get the best look that we've had thus far and who knows, they may just leave you actually wanting one.

The Kopi is still floating around in the "who knows if or when it will be released" category, but it does look like a pretty slick device. It brings in elements from both the BlackBerry Q5 and BlackBerry Z10, bringing in a removable PM1 battery. Ports and buttons are pretty standard, but the battery door appears that it would make this one much easier to hold than the Q5.

I'm really digging the look of this one, but as we've said before, who knows if it will ever see an official release. Check out the full set of photos and let us know what you think in the comments!