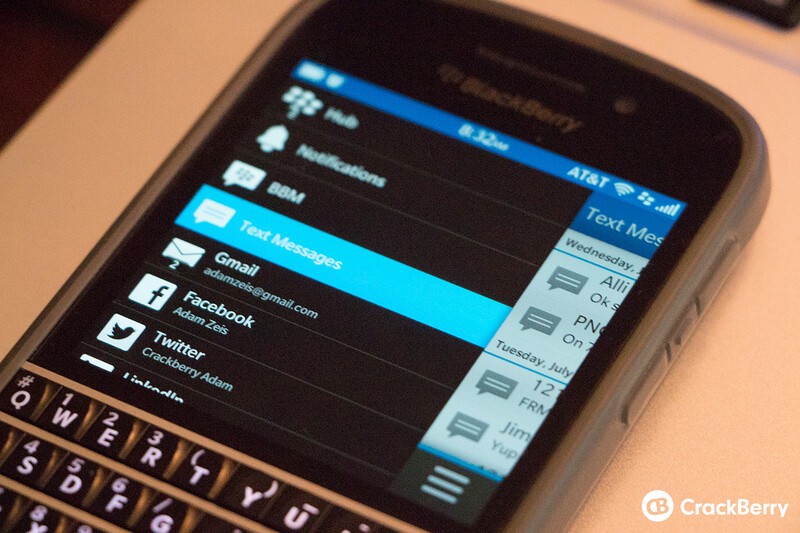 Update: We reached out to BlackBerry and were told “A small number of customers have reported an issue with their SMS message history after updating to BlackBerry 10.1 MR. We are currently investigating the issue.”

The OS 10.1 MR seems to be running smoothly for most users who have been able to update, however there looks to be a glaring issue for many when it comes to text messages.

After updating to the new software, reports are flying in that text messages are disappearing on their own or the entire SMS history is being deleted.

While it's not effecting all users, there are quite a few who took to the CrackBerry forums to vent their frustration. Most of the reports are stating that the messages are disappearing and while some say they are showing up again eventually, in most cases they haven't reappeared.

Others are even saying that they can't send any text messages but that seems to only be a small set of users.

So if you're been able to install the OS 10.1 MR we want to know if you're having SMS issues as well? Or any other big issues for that matter. Hit up the comments and let us know!