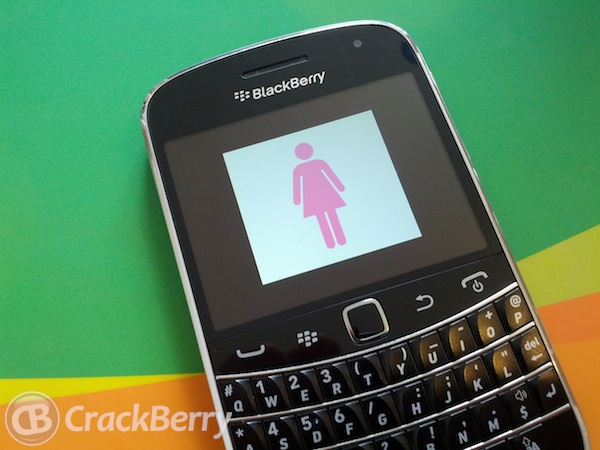 Some interesting BlackBerry facts have risen thanks to The Guardian. It seems that they have teamed up with OgilvyAction and conducted some research which seems to prove that here in the UK it is the women that are more likely to choose BlackBerry as their smartphone platform of choice. Based on research of 1000 people the results show that 56% of women own a smartphone, as opposed to 51% of men. The percentage of those ladies choosing BlackBerry is also greater, at 21%. The chaps on 'Team Men' only came out at 15% I am sorry to say.

The women are also using their smartphones these days for more. One in six have purchased things on their phone where as with the men it was only one in nine. It seems that the ladies think that using a smartphone is easier than sitting down at a desktop computer.

So the question is why are the ladies choosing BlackBerry more than the men? There could be dozens of possible answers but we would love to hear your thoughts in the comments. Could it be that they are just more efficient than us men folk and find the BlackBerry the best tool for productivity? From the app figures it would appear that way.