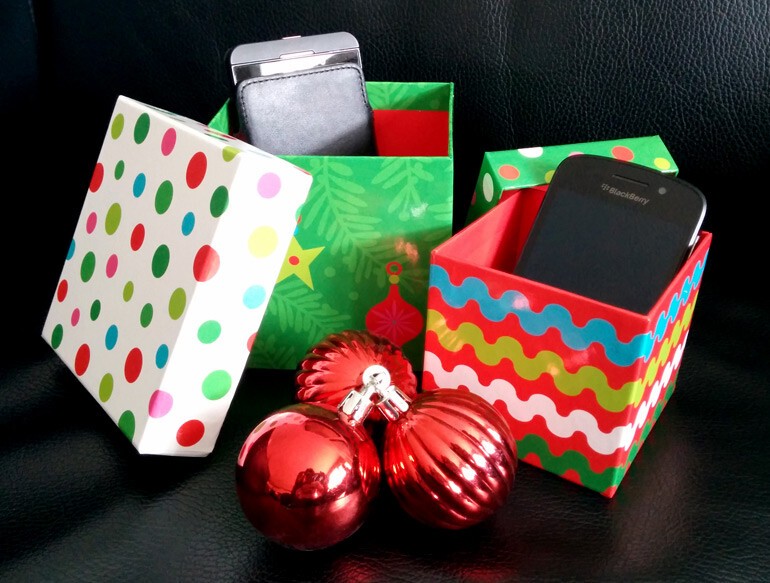 The holidays are coming up on us fast, and the CrackBerry Ambassador Team thought it would be more than appropriate to put together a holiday device guide. The guide gives you a quick look into what BlackBerry devices they’re using, and why:

I thought it would be a good idea to get a glimpse into what some the CB Ambassadors and some of the mods were sporting (this would include phone type, case(if any) and any accessories for said phone.

Golfdriver97, an Ambassador on Android Central, was my inspiration for creating this thread here. In turn, Android Central Ambassadors VDub2174, and Eclipse2K originally thought of this idea. I just wanted to have a thread similar to the Android Central one for us to do as well.

If you’re trying to find a new BlackBerry device for yourself or that special someone, give this guide a read (it was put together with YOU in mind!).

A Glimpse into our Ambassador's Devices