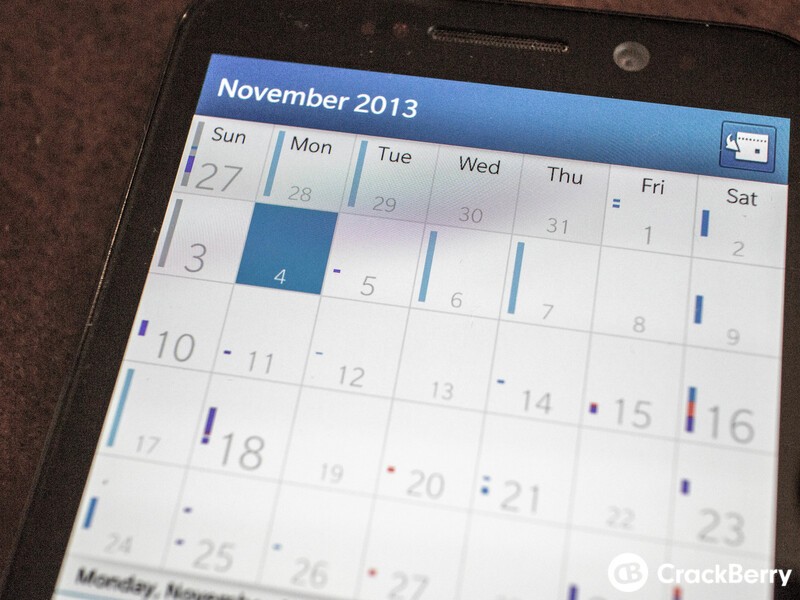 On November 4th, BlackBerry's board of directors made a shocking announcement. The company was officially ending its strategic review and eliminating the plan to go private. Instead they raised $1 billion in convertible debt, fired Thorsten Heins as CEO and brought in a guy named John Chen who was new to CrackBerry readers, but very experienced at technology turnarounds.

The financing closed on November 13th, which marked the first day on the job for the new BlackBerry boss. It has been just over six months since then. When you look at announcements (press releases) individually, it doesn't seem like much. But when you look at the collection of changes Chen had his hands I think you begin to see just how much work there was to be done.

Here's a list of what stands out the most when I look back.

As you can see, it's been a very busy six months for John Chen, with an early focus on rebuilding his management team and offloading much of the device building responsibility to Foxconn. From there the effort shifted very quickly towards servicing enterprise customers.

While I'm certainly encouraged by the amount of change that he's led the company through in his first six months, it's still too early to judge him on results. We need to see how the new BES rollout goes later this year. We need to see BlackBerry generate meaningful growth in software and service revenue.