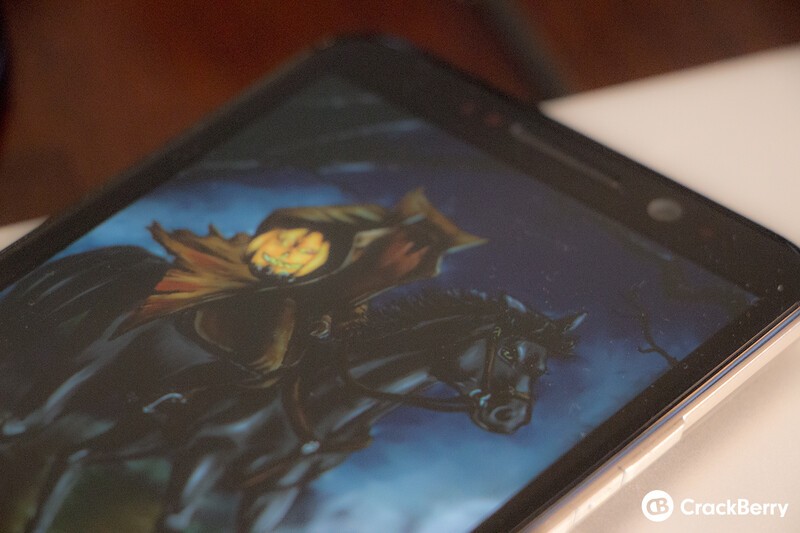 Headless apps are on the way to BlackBerry 10. If you haven't heard the term before, they are apps that run in the background and don't require an open Active Frame to function. As of now, there are a slew of apps that need to stay open to perform tasks - LED apps, call blockers and the like. Currently some developers are working on headless apps and a few are starting to trickle into BlackBerry World.

Unfortunately the word on the street is that long running headless apps will now officially require a minimum OS of 10.2.1 to function, and of course that OS is not currently available (though a few leaks have been spotted). So that means the few apps that are currently headless will be bumped up to 10.2.1 and most users won't be able to take advantage of the new feature.

It's a big drag and it seems like headless apps are a growing issue for devs, but we'll see what comes of it.