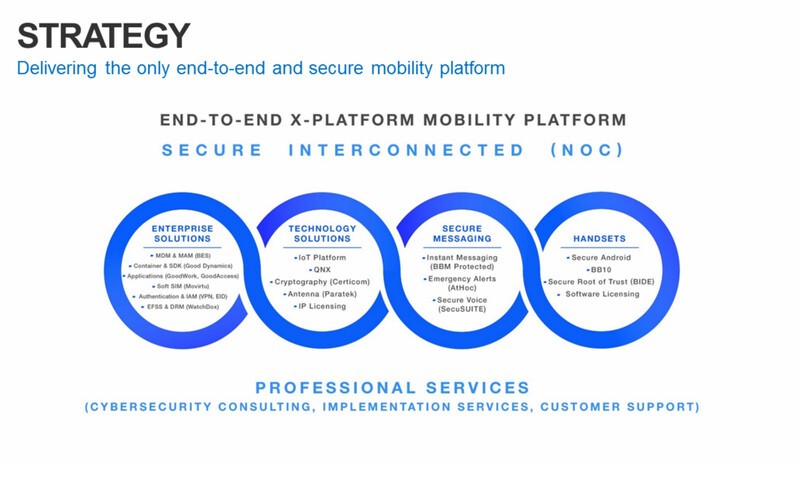 If you missed out or just plain skipped the BlackBerry annual and special meeting webcast, you can now go ahead and listen to the replay. As expected, there were no huge announcements to come out of the webcast but instead, it was all focused on forward-looking statements and where BlackBerry is today and where they're headed in the future.

According to Chen, the number one objective for BlackBerry is to make the hardware business profitable. "The device business must be profitable, because we don't want to run a business that drags onto the bottom line," Chen noted. "We've got to get there this year" meaning this fiscal year.

Note: The FY16 financial data in the screenshot is not new. It's the financials from Q3 2016 and Q4 2016. It's not the financials we're waiting to see on June 23. During our live blog, some folks got that confused. Silly fiscal years.