In case you missed it, a new version of the BlackBerry KEYone has been revealed — but you won't be able to get your hands on it just yet. It's a limited edition all-black version of the KEYone, or as it's officially known, the Limited Edition KEYone Mercury Black Device by BlackBerry made by Optiemus Infracom. As the name would lead you to believe, it's the BlackBerry KEYone only it's totally blacked out — and it looks amazing. But the fun doesn't stop there. 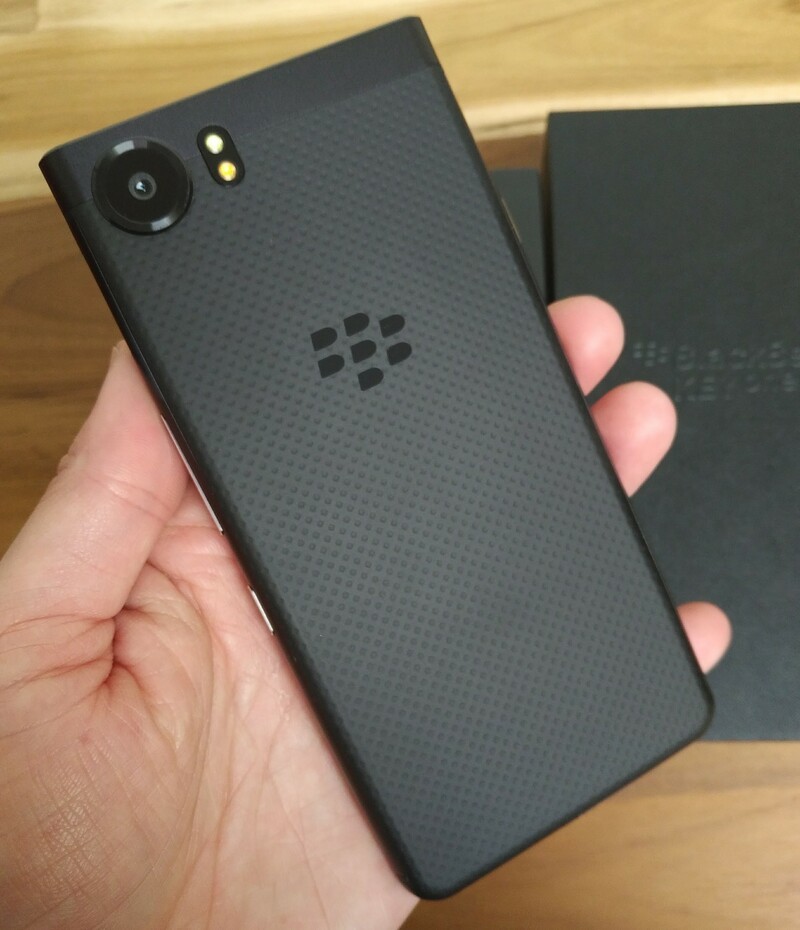 The limited edition black KEYone also features some upgrades on the inside. It's sporting 4GB of RAM and 64GB of internal storage, and it also has the ability to run dual SIM cards.

We'll be diving into this one soon enough, but for now, there are plenty of videos to help satiate your limited edition appetite. We scoured the 'tubes for the best videos of the totally hot all-black KEYone and compiled them here for your viewing pleasure. Take a look!