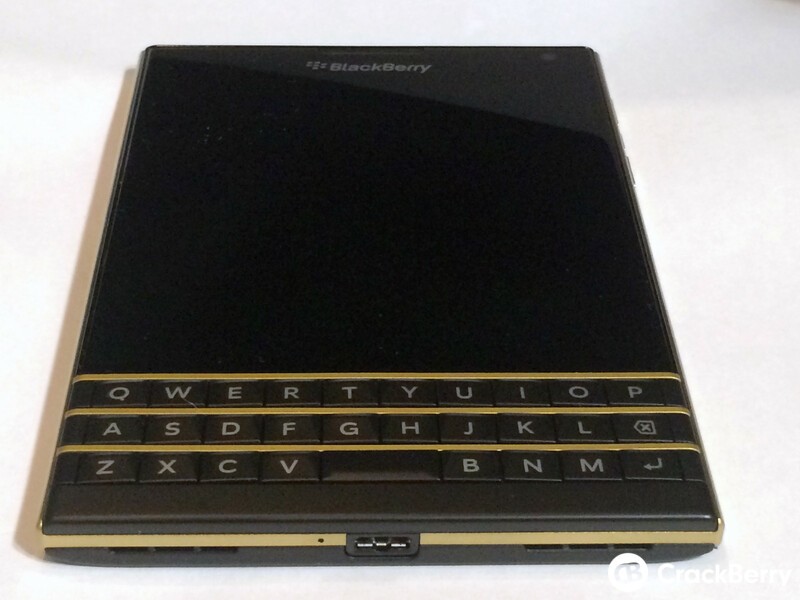 When BlackBerry announced the black and gold BlackBerry Passport, there were only 50 available, truly making it a limited edition device. Those 50 were snatched up pretty quickly and shipped out just as fast as they've now started arriving at buyers' doors.

Folks in the forums have been asking for unboxings, as well as photos, and one CrackBerry reader has obliged though they wish to stay anonymous. They were among the 50 who were able to purchase one and in this case they received number 30 out of the 50 sold and have sent along some photos of the device.

By the submitter's own admission the photos are not the best but they still offer up a nice look at the device. Another interesting note is that all of the limited edition gold and black Passports appear to have been made in Canada.

I tried my very hardest to get a Passport that was made in Canada (Canadian pride, even if it's not fully reality) and wasn't able to get one. Appears I just wasn't shopping for the right Passport and would have had to pay a bit more to get one made in Canada.