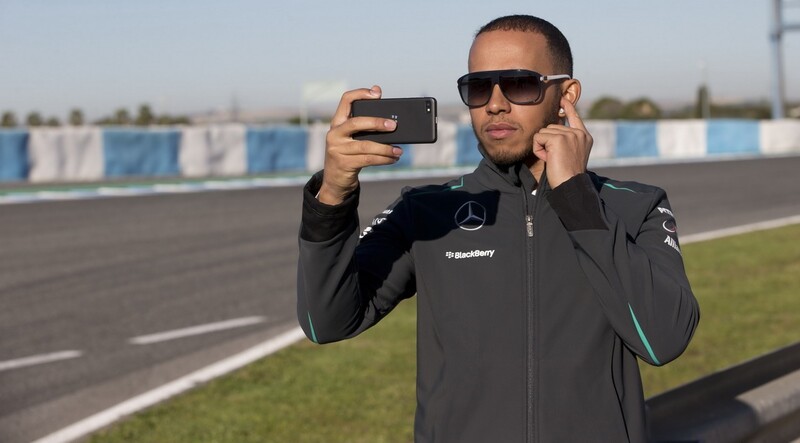 Here in Orlando, BlackBerry Live 2013 is starting to buzz and things will officially kick off in just a few hours. Tomorrow morning at 9am, BlackBerry CEO Thorsten Heins will take the stage for the general session keynote where we hope to hear plenty of good news on the BB10 front.

It appears that we may have at least one special guest in attendance as well as BlackBerry-sponsored Formula 1 driver Lewis Hamilton will be in the house according to a Tweet sent earlier.

Just touched down in Orlando, USA! Got a blackberry event here tomorrow which should be cool. Great weather out here!

We're not sure in what capacity Lewis will be present, but we hope to see chatting up some BlackBerry fans and maybe even stopping by the CrackBerry Live show. We'll certainly try to track him down, that's for sure.