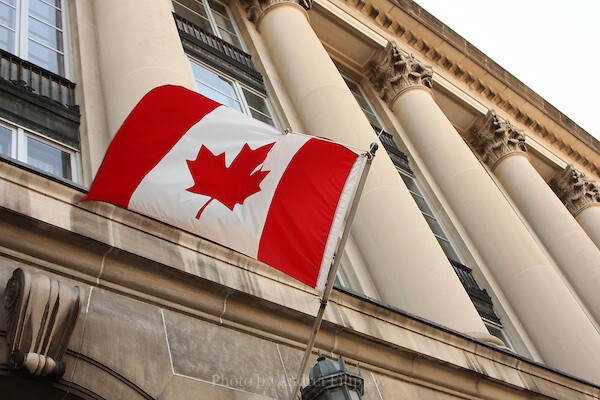 While the rumors were flying for the last few weeks about various companies that may step up to enter a bid for BlackBerry, Lenovo was one of the names to enter the mix. We explored what would happen if Lenovo were to go through with a purchase and the Chinese company had reportedly gone so far as to sign an NDA with BlackBerry in order to view their books.

Now the Globe and Mail has reported that any potential deal between BlackBerry and Lenovo would have been shot down by the Canadian government citing national security concerns, which isn't that surprising given the role of BlackBerry in the government and enterprise space. An anonymous Canadian government official stated "We have been pretty consistent that the message is Canada is open to foreign investment and investment from China in particular but not at the cost of compromising national security."

According to the report Lenovo was extremely interested in BlackBerry, which yesterday called an end to their strategic review and received a $1 billion investment from Fairfax Financial and other institutional investors.