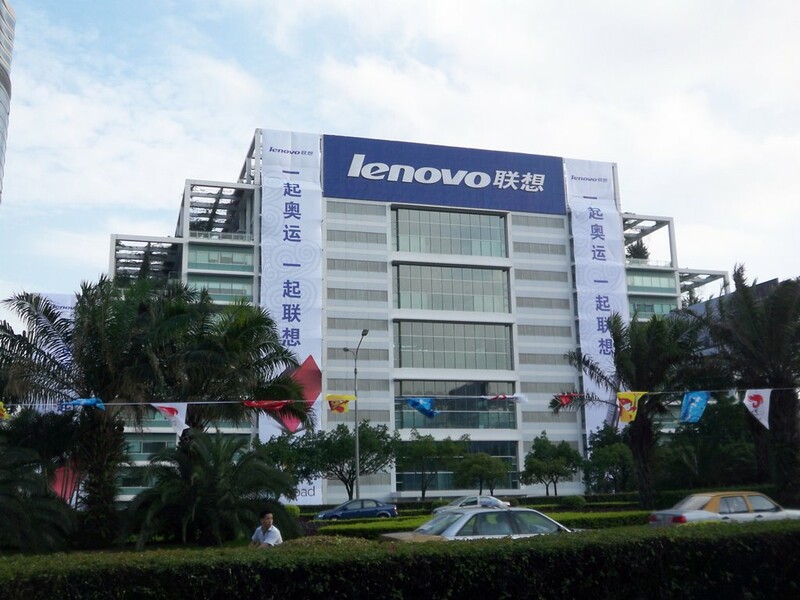 According to a new report from the WSJ, Lenovo may also be considering a BlackBerry buy. It's not the first we've heard of the Chinese company setting their sites on BBRY but it may be for real this time. We've already weighed the pros and cons of a Lenovo buy.

Lenovo is just the latest to throw their name into the mix that is already rumored to include SAP, Google and Cisco. Fairfax Financial originally signed a letter of intent with BlackBerry and former BlackBerry CEO Mike Lazaridis was making some moves recently as well.

Lenovo has apparently signed an NDA with BlackBerry in order to look at their books, but not much else is known at this time. BlackBerry is still able to actively seek buyers until the end of the diligence period with Fairfax is up on November 4th.