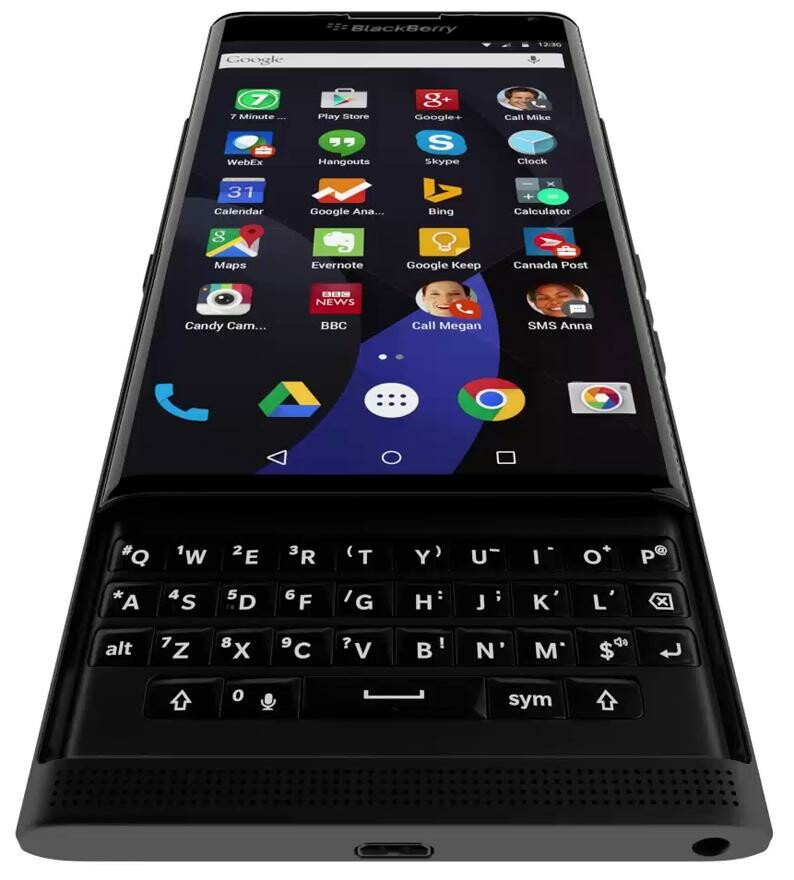 Out of all the BlackBerry 'Venice' slider leaks thus far, none have really given us a full look at the keyboard on the upcoming device and that, of course, has left some folks skeptical of everything we've seen recently. Looking to end some of those doubts, @evleaks, has now posted up a follow-up to the first leaked render of the device that clearly shows off that glorious BlackBerry keyboard.

In case there was any doubt... pic.twitter.com/yfFfyqEg5v

There's not really much to be said about the keyboard itself, expect perhaps, it really reminds me of the keyboard found on the BlackBerry Torch series way back in the day minus the signature keyboard 'smile' and frets found on some BlackBerry smartphones. As it's only a render, seeing the real deal would be sweet right about now.