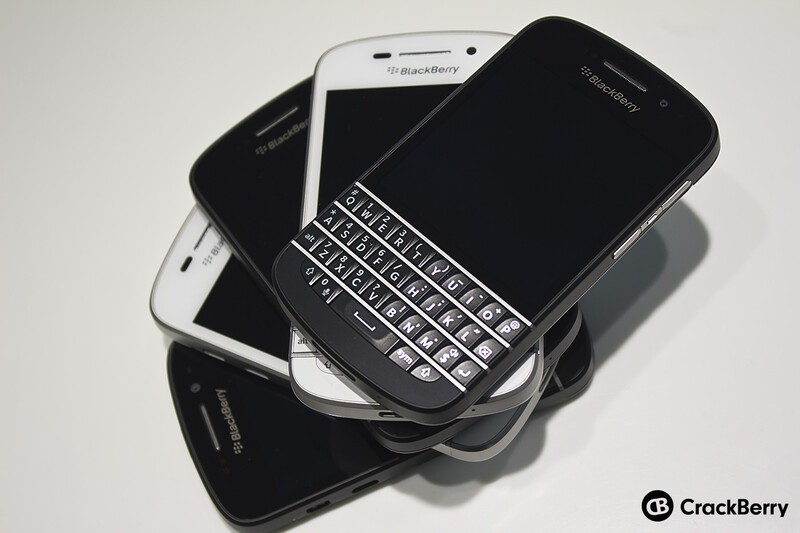 With all the attention the BlackBerry Z10 has been getting by way of leaked OS', I was starting to wonder when the BlackBerry Q10 would get some of the same love. I'm not wondering any more though as a new OS has popped up in the CrackBerry forums. OS 10.1.0.2342 is what we're looking at and while it is noted to be a SQN100-3 release but before I went posting it all willy-nilly, I did test it out on my own personal BlackBerry Q10 which is a SQN100-1 and it loads perfectly fine. That's not to say there might be not be some underlying issues, again it is a leaked OS, but if you have a SQN100-1 or SQN100-3 you might want to give it a go.

Right then, as always - use caution when installing a leaked OS like this and remember if you break your phone it's not our fault. Also, a good idea to make a backup because you're essentially performing a factory restore on your device. If you don't want to lose data, a backup is needed. You'll need a Windows PC to install these files and If it goes downhill, remember you can always wipe and restore your device. Again, not responsible if your BlackBerry Q10 comes alive and eats you, turns into a toaster or is otherwise damaged you are on you're own should that happen.