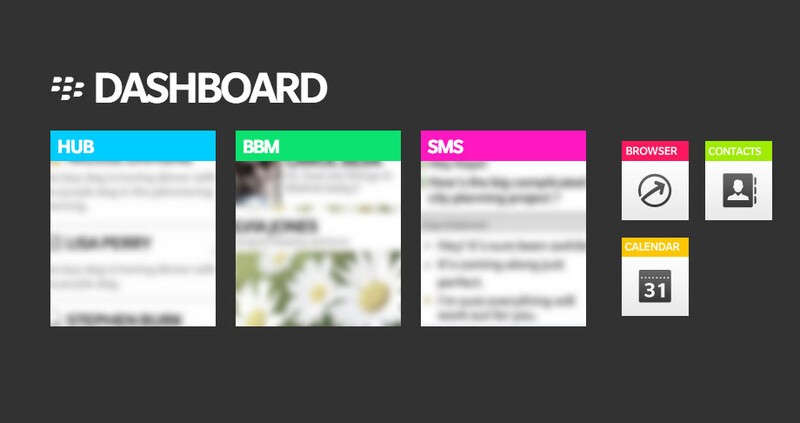 A few days ago in the CrackBerry Forums another leaked OS appeared with the version number 10.2.01.845, we never posted it to the blogs because of the fact it wasn't a full OS and realistically no one should be loading it unless you simply enjoy poking around the files to see what BlackBerry has left behind and what they may be somewhat secretly working on.

Now that it's a few days old, a lot of folks have done just that and there's certainly some goodies in there. Essentially, it's all evolution of what we've already known for a while already but it's still interesting and nice look at some of the stuff coming in future BlackBerry OS iterations. Want to know more? Jump below where we've highlight some of the stuff found in the leaked OS.

Back in July a new file started appearing in leaked and official builds of BlackBerry 10. That file was simply named ChatBlend. At the time, we had been hearing that that file was essentially the start of bringing BBM to the desktop but not only that, integrating SMS / MMS messages as well in a sort of BlackBerry Bridge like UI.

In the new 10.2.1 build, that seems to of have progressed quite a bit and while it's still mostly just a shell and not really useable, all the pieces of previous rumors are falling in place. The ChatBlend files still remain but joining it is a new file called Fuse, which allows you to put your device into what is referred to as Fuse Mode, though what that is exactly remains unknown.

That said though, it's not a stretch of the imagination that Fuse Mode is enabled when you're attached to an external display and will allow you to perform some of that fancy 'mobile computing' we keep hearing so much about. Imagine if you will, a dock for your BlackBerry that connects to an external display and allows you access to the Hub, BBM, SMS/MMS, Browser, Contacts, Calendar and more with your device being the computing power. It's not unheard of, in fact it's what we've been hearing BlackBerry has been working towards all along.

Remember that BBM on the desktop demo from BlackBerry Jam Asia? BlackBerry was pretty quick to dismiss it and say it was in no way something they were currently working on to be released to the masses and while I wouldn't go so far as to say that was a lie, I am on the side of folks who believe those comments were, shall we say less than truthful. I may be wrong but there's a TON of evidence that lends credit to me being right here in some way or another.

Pic Password is interesting and sort of came out of nowhere. We know BlackBerry has quite a few patents on lock screens and gestures involved with them, so maybe this is one of those patents finally brought to the real world. Essentially, it's a security feature that's done in a really nice way.

The concept is simple enough, you pick an image to use as your lock screen be it from the ones offered or from your own personally library. You then get an overlay of numbers placed on top. You move the number to any area of the picture and set it. Once that number has been placed and set, you're good to go.

Now, I'm not going to go through how everyone can go ahead and find and install this stuff because as I mentioned earlier, this is a leaked OS without a working radio for phone calls but if you're really wanting to give it a go and test things out for yourself, you can find all the information and details in the CrackBerry Forums.

Just keep in mind, you do so at your own risk. Messing with files and mixing and matching OS's has the potential to really screw things up so it's not exactly for the feint of heart. In any case, there's still plenty more to come from BlackBerry 10.2.1, so you'll want to stay tuned.

It's all very interesting and fun to speculate about but until BlackBerry comes out and says it directly, it's all just rumors. You dig? Also a good idea to keep in mind that, just because we're seeing this stuff now in leaked builds that doesn't necessarily mean it's a lock in for 10.2.1 release. Realistically, some of this stuff might never officially appear.