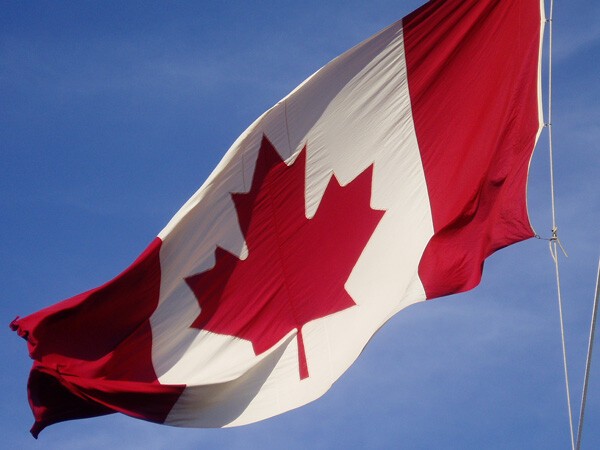 Today BlackBerry announced a handful of enterprise customers upgrading to BES10. An obvious one is the City of Waterloo, BlackBerry’s hometown. Municipal workers are using BBM to stay coordinated on all fronts, but they have some outward-facing partnerships too. They’ve worked with BlackBerry to create an app called Ping Street which enables users to find location-specific information like upcoming events, road detours, and even garbage and recycling pick-up schedules.

Along the same vein is Volker Stevin, which is one of the biggest highway maintenance contractors in western Canada. Security and speed are key parts of their communications strategy, and they picked BES10 over alternative solutions from MobileIron and AirWatch. Finally, Samuel, Son & Co. is a big metal manufacturing company that made the switch to BES10. They cited the great training and support offered as the reason for picking up BES10.

Obviously it’s great to hear BlackBerry’s getting companies to upgrade to BES10. BlackBerry’s renewed focus on enterprise should set the expectation for more rollouts like these. Has your company flipped the switch on BES10, or are they still on an older version?