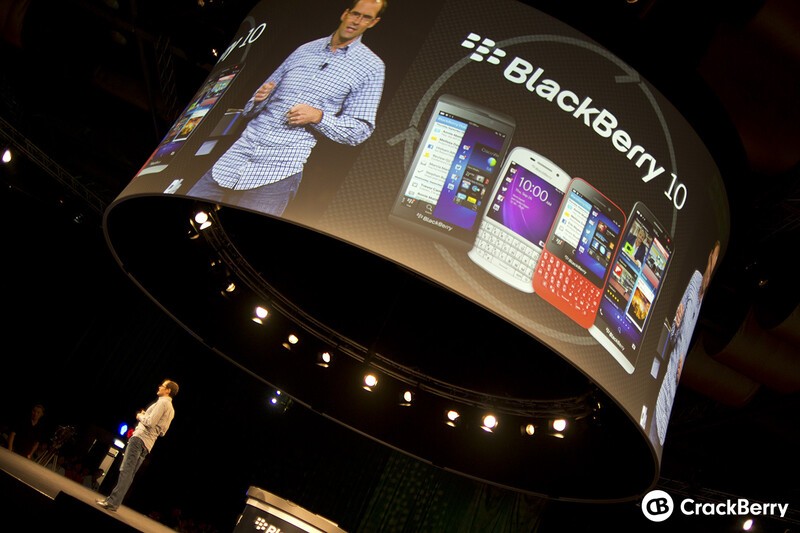 Today during the Jam Asia keynote, we got a lot of numbers thrown at us about the health of the BlackBerry 10 platform. It was a bit hectic trying to initially make heads or tails of everything, but now we've got all of the main stats that were mentioned.

There were a few others scattered around the talk, but those were the big ones. The comparisons to BlackBerry OS certainly look good, but aren't much of a surprise. Do any of these apps look surprising to you?