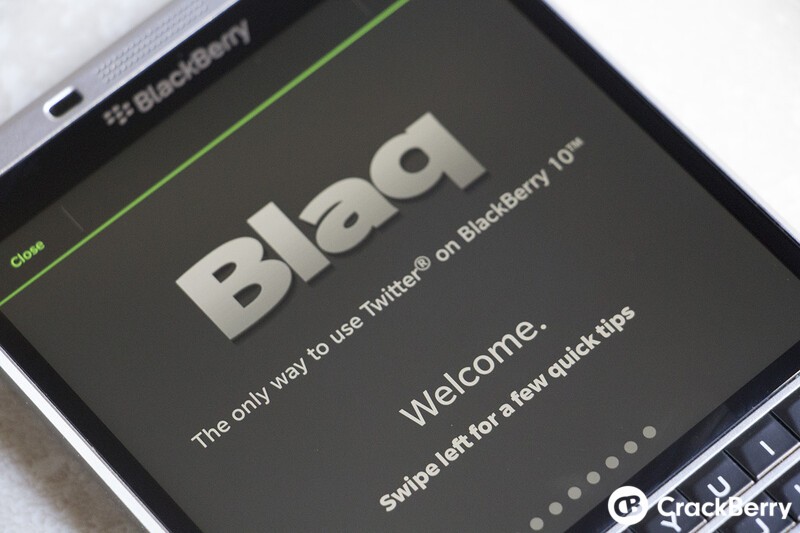 If you've been using Blaq as your Twitter client on BlackBerry 10, you will want to fire up BlackBerry World and get the latest build downloaded if you haven't already. Although it's just a small update, the latest release should address the issue folks were having with extended tweets not rendering correctly within the app.

Now, rather than a link leading right back to the same tweet, it should render properly and show you all of the tweet you were hoping to see. Again, not exactly a huge update but it's an important one to how Blaq works so be sure to grab it or if you're new to Blaq, give it a go today for only $1.99.