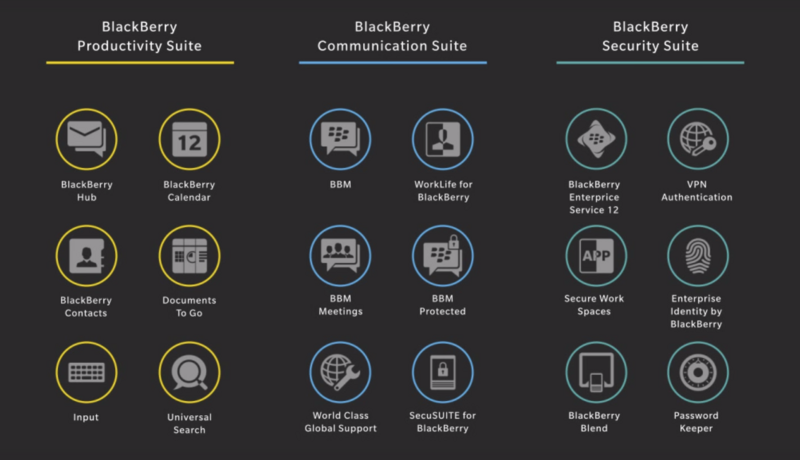 This is no stock Android handset... pic.twitter.com/3RgBQHsCng

If you've been following the Venice rumors for a while now, that detail shouldn't really be all that surprising as we've been hearing all along that the Android experience BlackBerry is putting together will reportedly bring the good bits of BlackBerry 10 and make them applicable to Android through a custom skin and apps but it's nice to see some of it all laid out, even if it's still in rough draft form for now.