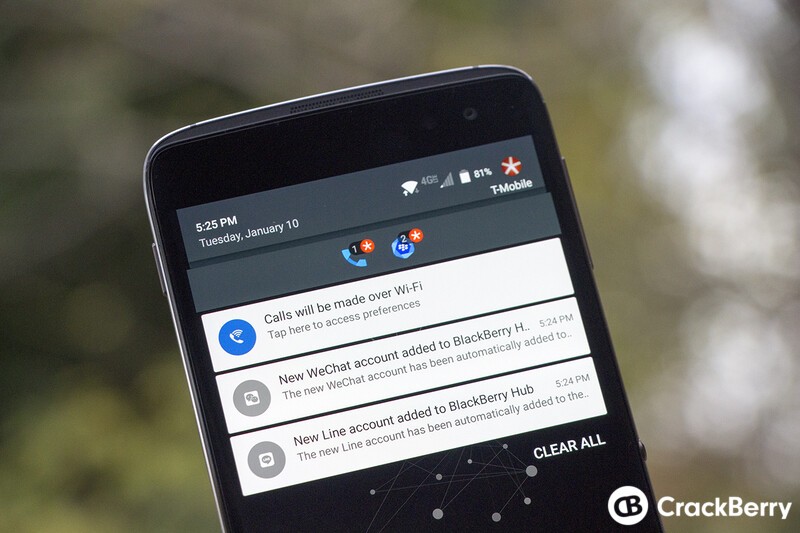 If you do not see the update, don't worry. As noted, it does still appear to be a beta update for now, but it feels like it's getting close to that time when BlackBerry rolls out their mass updates to all their apps, so it likely won't be long before Google Play shows you that multiple updates are available. If you did grab the update, let us know how the new app integrations are working for you!