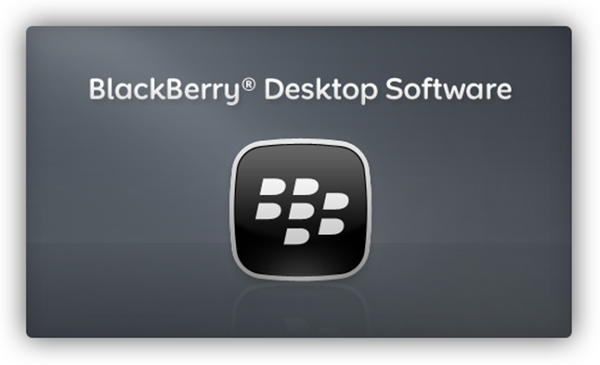 If you've managed to download the latest BlackBerry Desktop Software for Windows being Desktop Software v7.0 B44, then chances are you come across some issues with it. As noted in the CrackBerry Forums on several occasions now, there appears to an issue when syncing your BlackBerry smartphone with the software. Many folks have reported the sync will either never complete or just simply hangs there on certain stages of the syncing process.

A quick look shows there is a clear issue here:

If you're seeing the sync hang on "preparing sync preview" then you know you have the issue. RIM is aware of the problems and are working to get a new release out as soon as possible according to some of their BlackBerry technicians that I spoke with over the phone but for now, there is a few things you can do to solve the issue your self if you are indeed experiencing it.

One other solution that is reported to of have worked for some Outlook users is that instead of just doing a straight sync, you can back up your device data. Once backed up, go ahead and delete all data from your device. Then, connect to BlackBerry Desktop manager and perform a one-way sync with outlook. Once the one-way sync is completed, you can then proceed to do a two-way sync on the device and the "preparing sync preview" error should no longer appear.

Needless the say, the situation isn't ideal for end users. I won't even start a full-fledged rant about it, because that doesn't really help. All I can say on the matter is that hopefully RIM gets another build out quickly, and let this stand as reason to open up more beta testing in the BlackBerry Beta Zone, doing so could help prevent such scenarios from happening in the future. In the meantime, don't bother with upgrading to the latest release -- it's not worth the hassle.