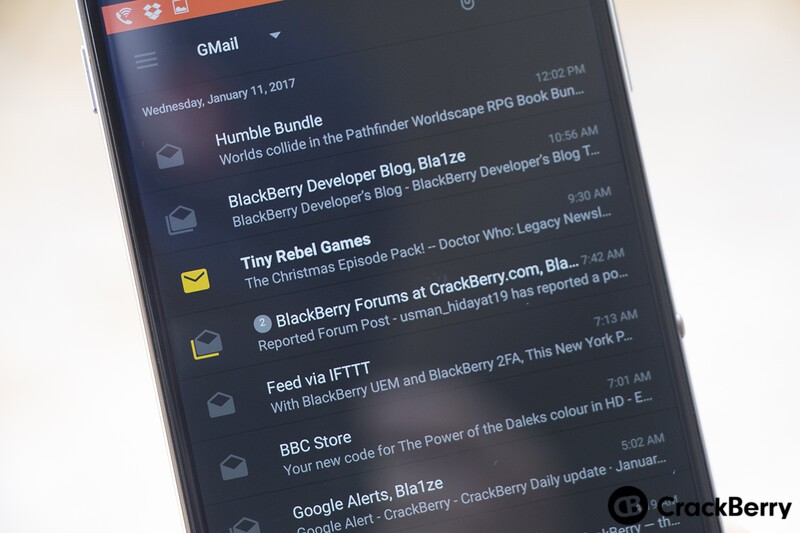 After spending some time in the BlackBerry Beta Zone, the latest BlackBerry Android app updates have now started to filter out through the Google Play Store. This time around, the BlackBerry Hub gets the most attention as it features plenty of new enhancements as well as the long-awaited dark theme option. Also rolling out as a bit of a surprise is a new update to Password Keeper which also includes a new dark theme option.

The updates should be appearing for most folks now, if you're not seeing them as of yet, just hang tight as they'll be along shortly. You can download the BlackBerry Hub here and Password Keeper right here. Need to know how to enable dark theme in the Hub? Be sure to check out previous help article for that.

How to enable 'Dark Theme' for the BlackBerry Hub on Android