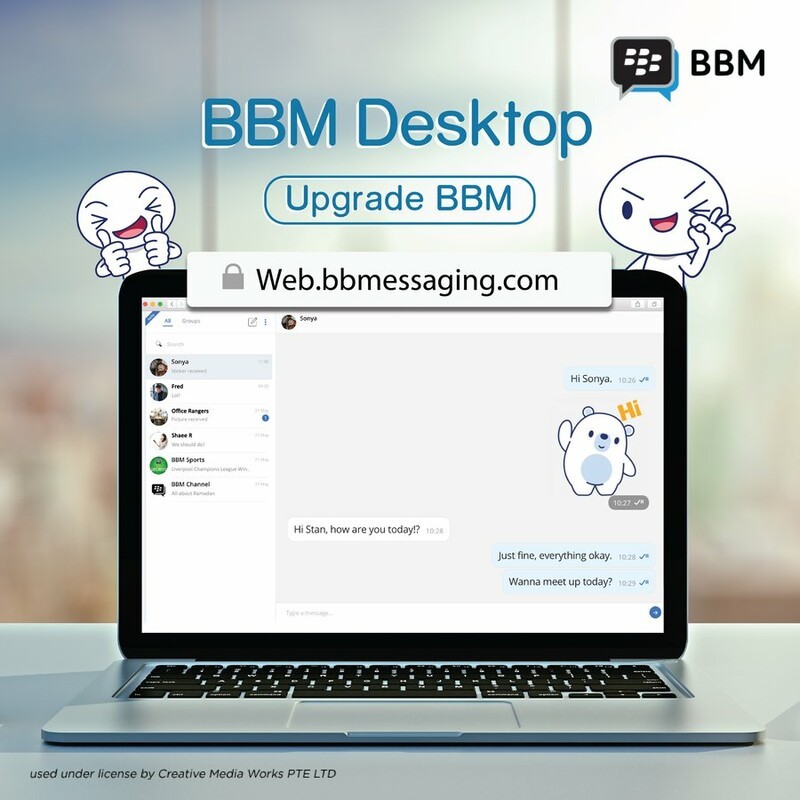 Last time we checked, most folks in our poll weren't using the BBM Desktop feature but a new BBM beta has now hit the Google Play Store, and one of the highlights is an improved BBM Desktop experience that makes it a bit more useful all around.

Now, you can delete, retract, forward messages and download documents. The enhancements to BBM Desktop are just a portion of the changes in the new beta, however, here's the full list of changes according to the changelog:

Going through it, the new additions to the desktop experience do work nicely, and since they're core features of the BBM, it only makes sense that they are brought to the Desktop as well.

The other changes, such as the new and simpler Feeds design look nice as well, but it feels like BBM changes them every other beta, so there's no telling if they'll make it to the final release.

The beta is live now, so if you dig testing out new BBM features, give it a go and drop comments and let me know if the changes here are enough to get you using BBM or BBM Desktop more.

Download BBM for Android from the Google Play Store