It's certainly no secret that Kim Kardashian is a fan of the BlackBerry Bold 9900. Aside from the countless photos of her using what is arguably one of the best BlackBerry smartphones ever made alongside her iPhone, she let it be known at Recode's 2014 Code/Mobile conference that she was scooping them up off of eBay and hoarding them in threes simply because of anxiety that she might not have one to use at any given point.

During a new interview with Recode's Kara Swisher on Swisher's Recode Decode podcast, Kardashian noted it's getting hard for her to find Bold's on eBay and she might soon have to give up on that glorious keyboard as noted by The Verge.

"I'm so close to giving it up," said Kardashian. "I thought I would be BlackBerry 'til I die. I do still love my buttons, but you know, I think eBay has almost run out of this model... I think there's been a few more models since then which I didn't like as much, and I feel like I'm so close to just having the iPhone 6S."

I don't think it's any stretch of the imagination to say those selling the devices on eBay likely is growing smaller each day, but there's still plenty available. Worst case, she might be able to reach out to Sarah Jessica Parker and hit her up for some. She certainly got a few kicking around as well. 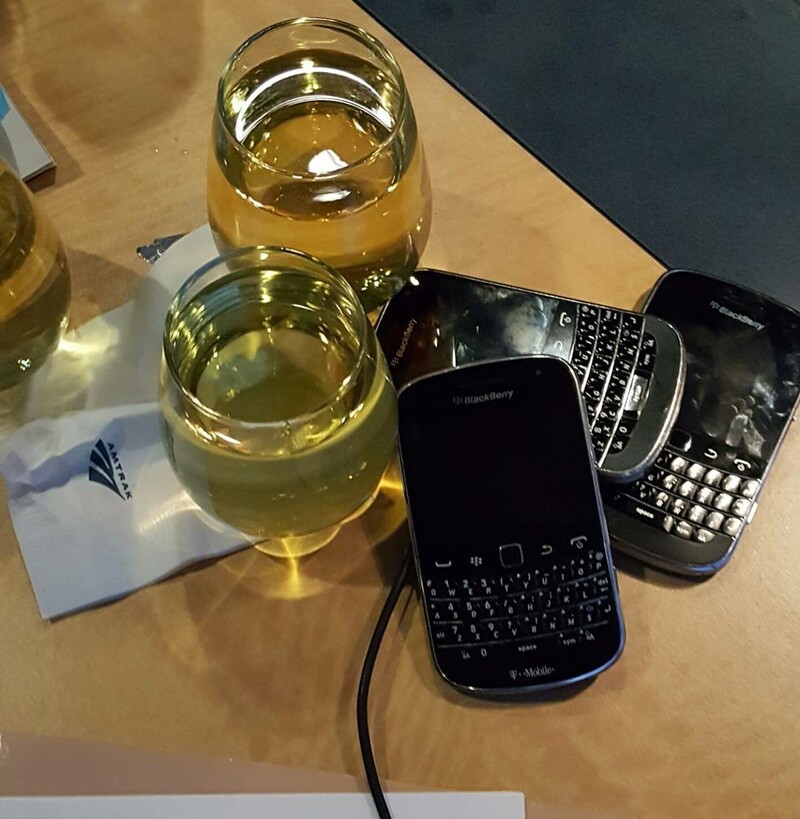