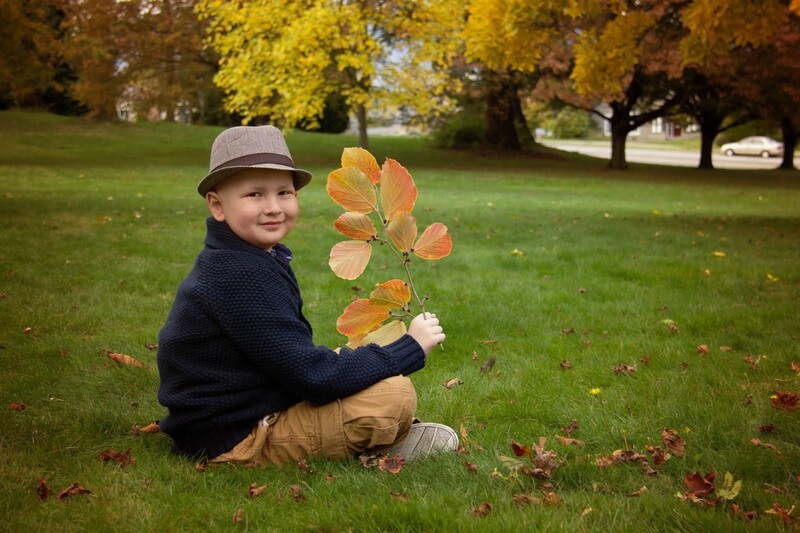 If you're been around CrackBerry for a while you'll know that Ryan Blundell was a big part of the team. For years he carried out duties as our Apps Editor and we would have been lost without him. Sadly though, Ryan was forced to step down from his position at CB when his son Keian became ill.

Our condolences go out today to the Blundell family as Keian passed away last night after a long battle with T-cell acute lymphoblastic leukemia. Though Keian was only 6 years old, he touched countless people with his courageous battle, his endless bravery, and his strong spirit. Our thoughts and prayers are with Ryan, Chantal, Joren, and the rest of the Blundell family during this difficult time. Keian may be gone, but he will never be forgotten.

Ryan featured Keian in several reviews on CrackBerry over the years. His spirit really shines though in this one.

If you'd like to help the Blundell family out financially, you may do so at the link below.

Team Keian vs. Leukemia Round #3