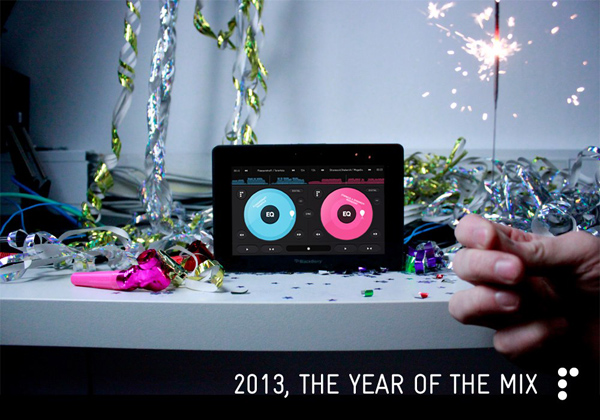 If you liked our review of the DJ application for the BlackBerry PlayBook known as Pacemaker, then you’ll want to continue reading. As of today the developers of Pacemaker have reset the timers on the free trial version of their application.

If you’ve already downloaded the app, all you need to do is delete it and reinstall it from BlackBerry World. Once you’ve either downloaded it you will be given a free two-week trial. The developers have also announced via twitter that they are working on a "very exciting" update to launch in the coming weeks. Until then you can rock out on this New Year with the best tablet and the best mobile DJ application.

Download the free trial of Pacemaker for the BlackBerry PlayBook