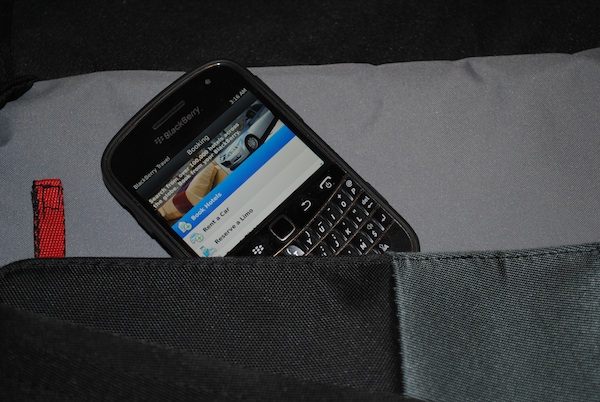 A recent announcement from Kayak, a site for travellers founded by the cofounders of Expedia, Travelocity and Orbitz has got me thinking about some of the trends we're seeing as of late. It's the trend of developers dropping support for BlackBerry services after having years of success on the platform. Recently, Kayak made a post letting their users know they would no longer be supporting their BlackBerry mobile app:

By dropping active support, we won't be launching any new features, updates or fixes to problems that may arise on the KAYAK BlackBerry app as our system changes.

They go on to note that the cost of continued development on the BlackBerry platform is a reason for their discontinuing of the service, yet they'll provide the app for free to other platforms. Really Kayak?

You recently celebrated over 100 million user requests for travel information along with being the number one travel app with over 12 Million downloads in January and you're going to drop support for your BlackBerry app. Do you think you became the number one downloaded travel app without BlackBerry user support? I personally have used your app to plan trips, so I'm quite certain a percentage of the 75 Million BlackBerry users out there have downloaded and used your app to lay out their travel plans as well.

No matter Kayak, if your app is no longer going to be supported on BlackBerry then I'll no longer support you directly by using your services. Plenty of other apps exist on the BlackBerry platform such as BlackBerry Travel, World Mate, TripIt, iSpeedy and countless other apps from the airlines and hotels themselves - who do think their customers are worth the time it takes.

You're not the only ball game in town, something each and every company who has had success on the BlackBerry platform should consider before they decide to drop support for the services.